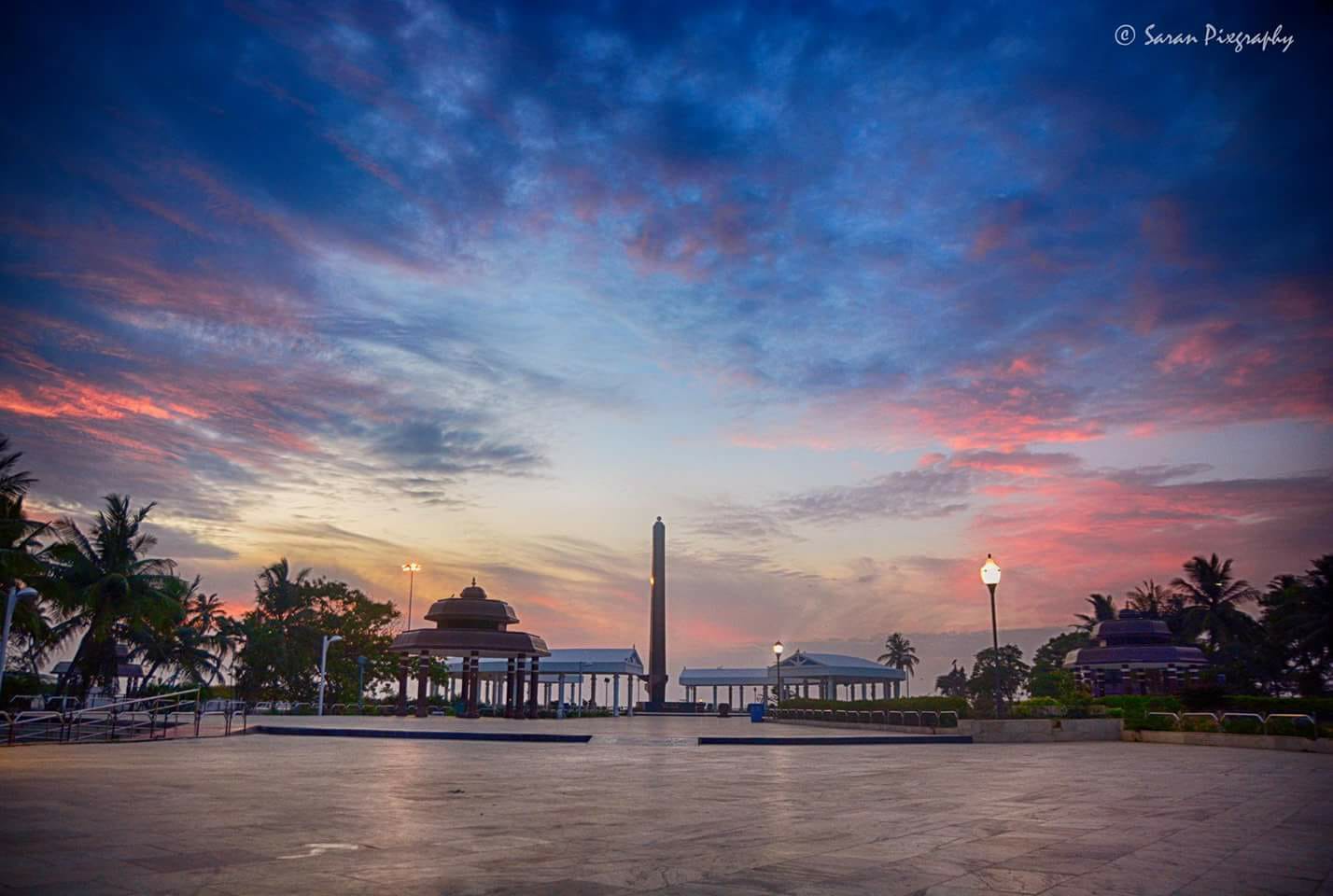 The Wi-Fi zone along Marina covers areas around iconic Labour Statue on Marina Beach and the memorials of former Chief Ministers C.N. Annadurai, M.G. Ramachandran and Jayalalithaa on Kamarajar Salai.

Users can register their name, phone number and email ID to receive the password and can access free WiFi for first 20 minutes.

Beyond the free 20 minutes, two hours of paid Internet service would be available for users, on payment of Rs.10 per hour. A payment gateway would offer options to make the payment either through net banking or credit and debit cards.

The WiFi Zone would be between 80m to 90m from the access points and the coverage would be 4G and the minimum speed would be 10 MBPS.