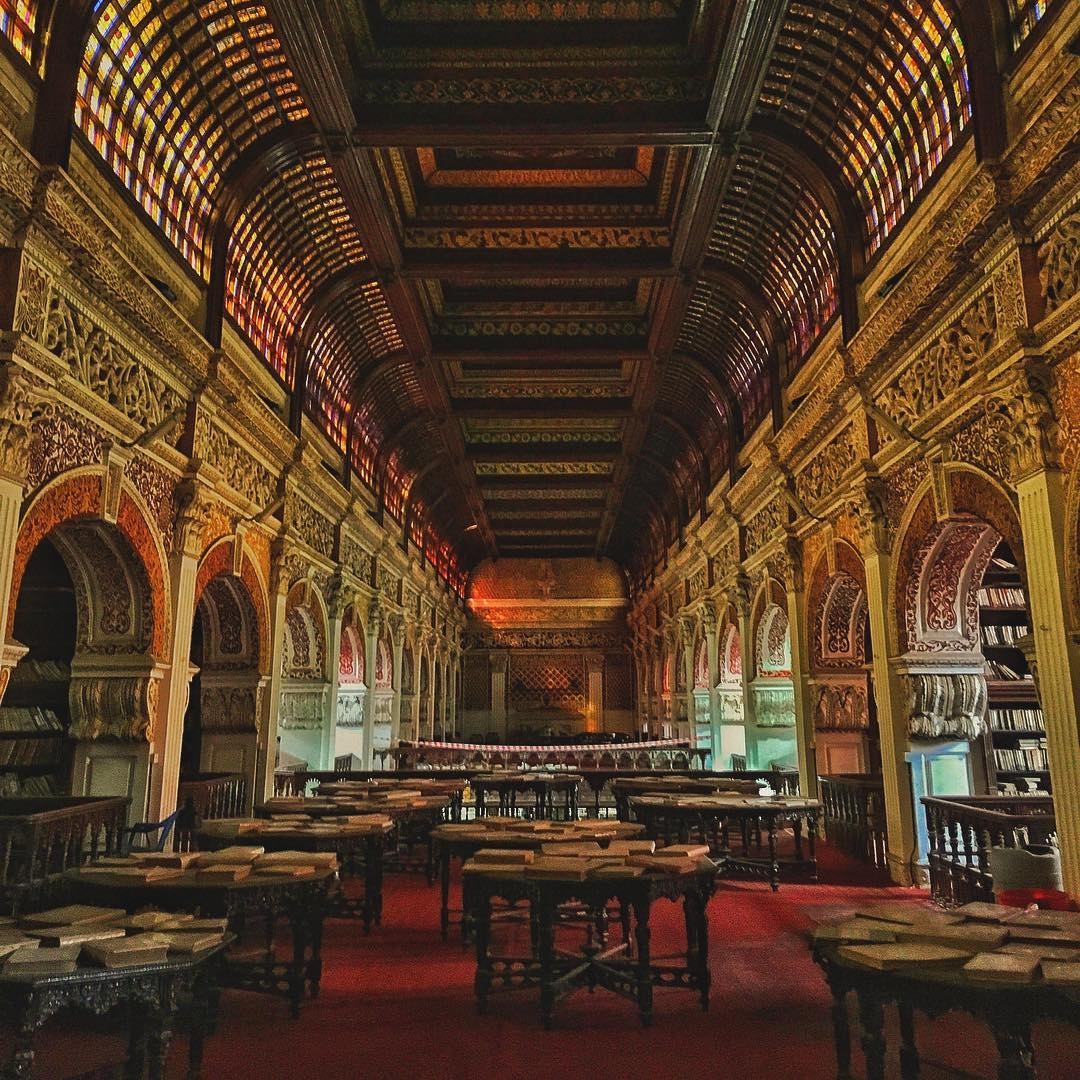 It looks like a room Harry Potter would be in at Hogwarts – Yes, we’re talking about the Connemara Public Library in Chennai!

Located at Egmore,the Connemara Public library of Chennai is one place where you’ll find every possible text you are looking for. The library, established in 1896, is one of the four National Depository Libraries which receives a copy of all books, newspapers and periodicals published in India.

This library has collected centuries old publications and has over six hundred thousand copies of books. The items collected here include Books,Journals, Magazines, Braille manuscripts etc and everything is maintained well.

Built with stained glass windows, ornate woodwork and elaborate stucco decorations, Chennai’s Connemara Public Library is nothing short of an architectural marvel and is probably one of the most photogenic rooms in the city.

Check out some photos of this stunning library. 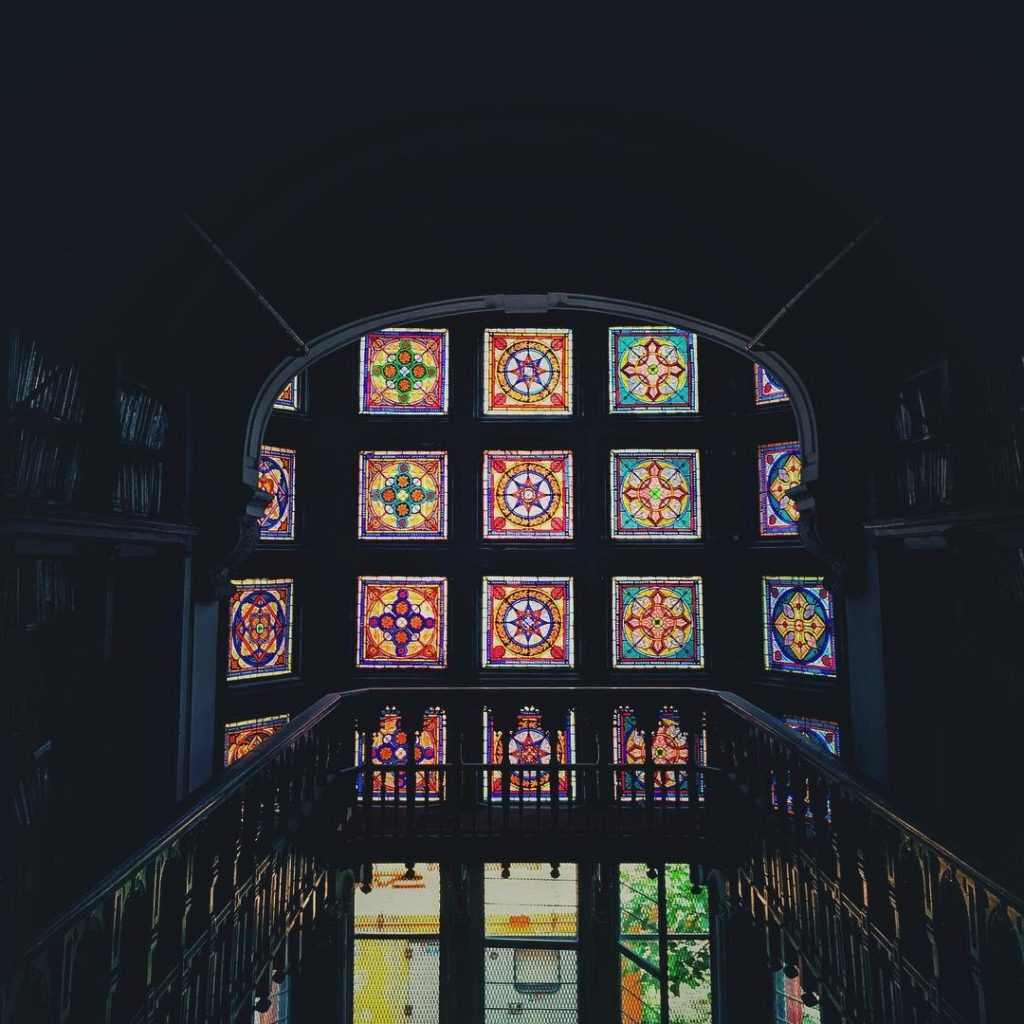 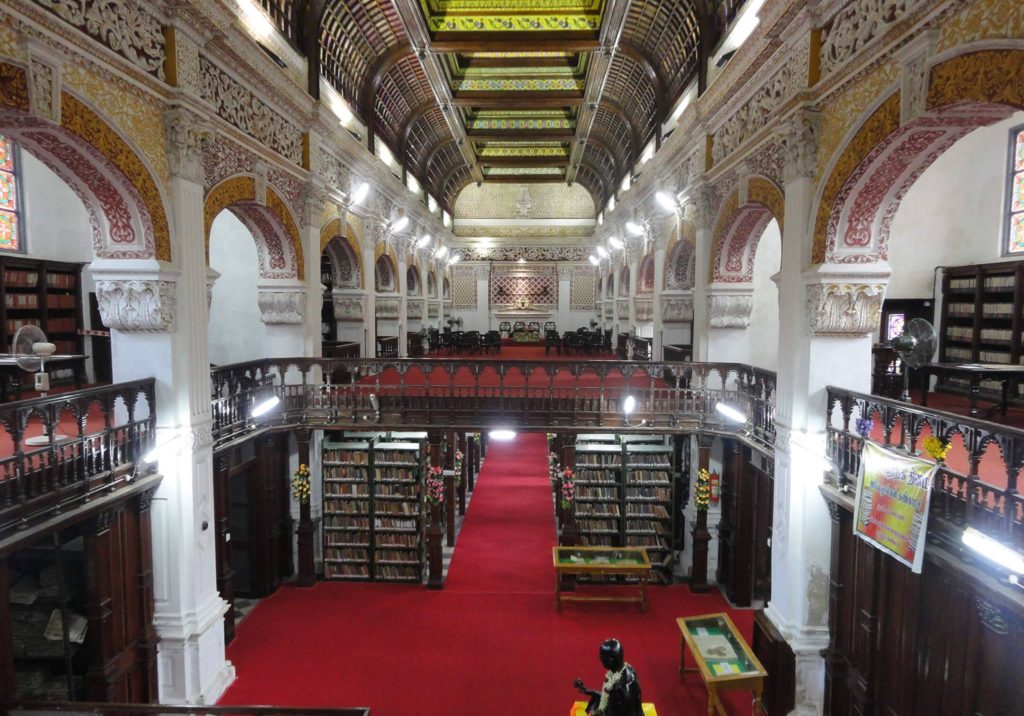 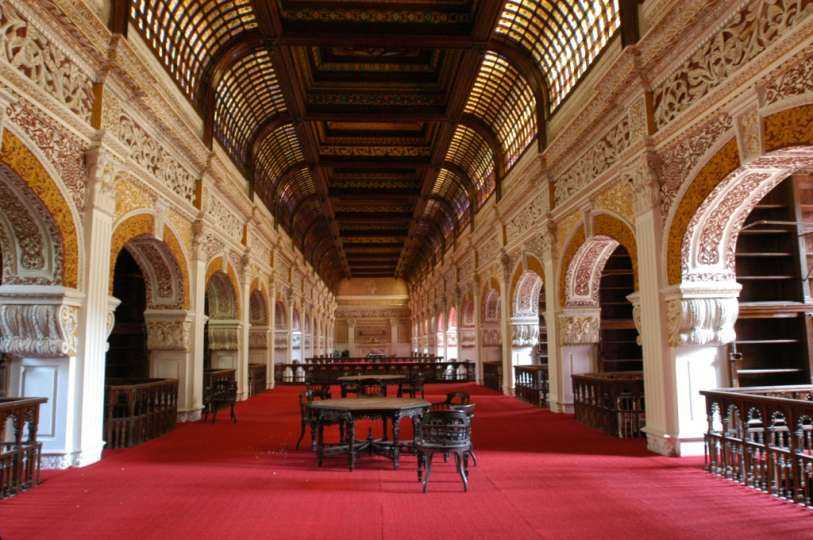 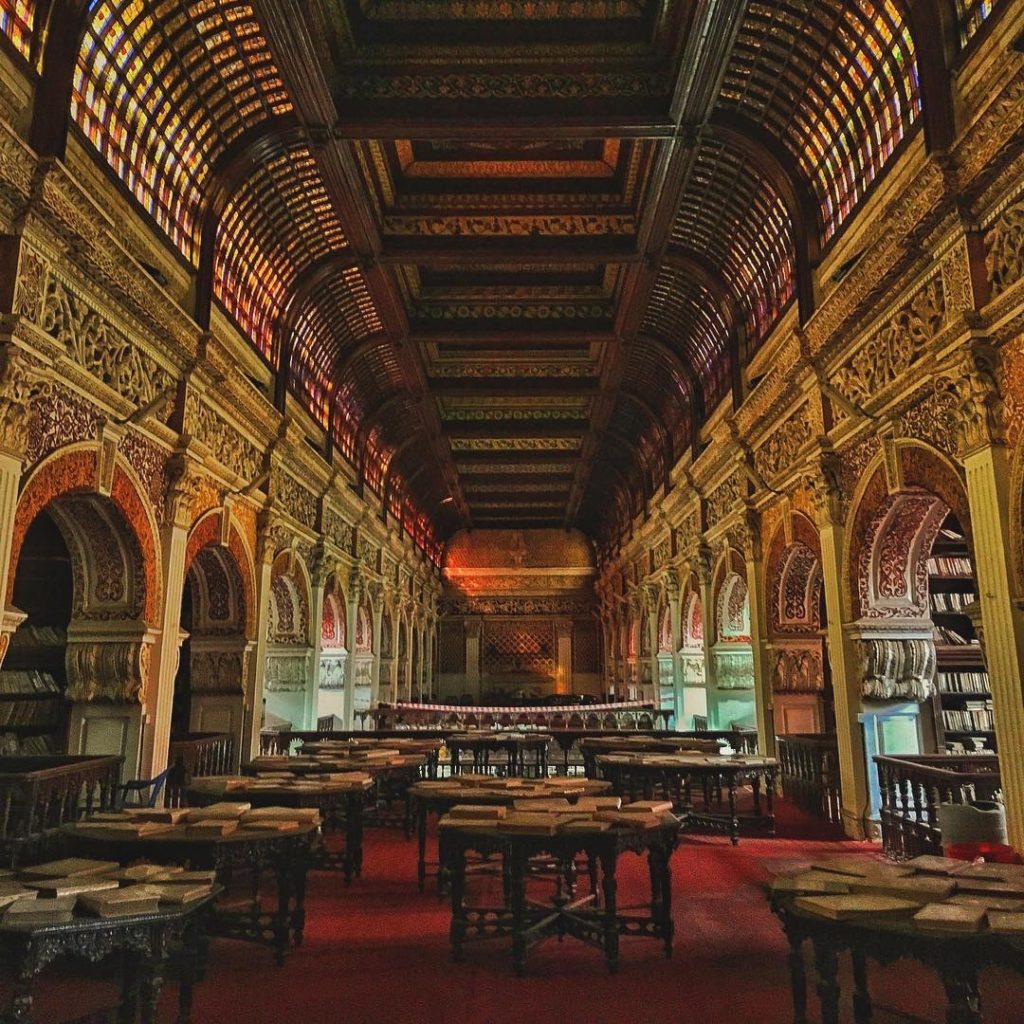 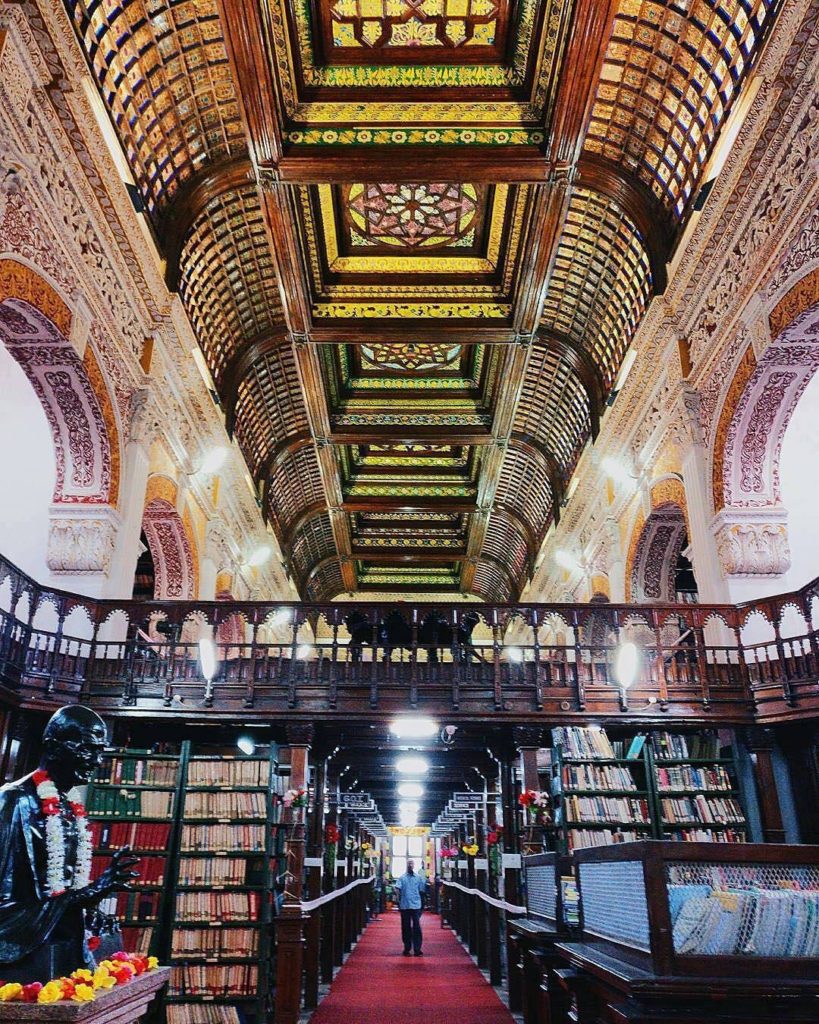 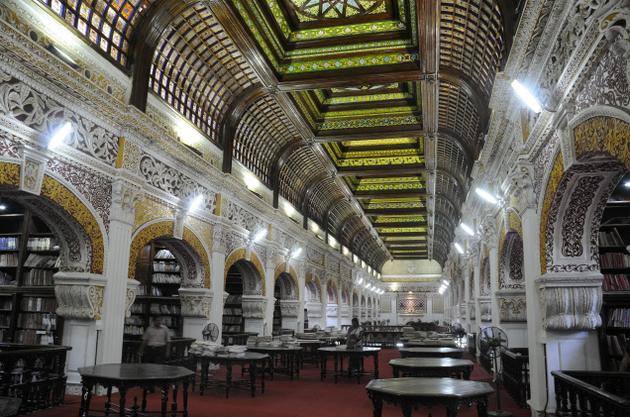 2 thoughts on “Who Said Libraries are Boring? A peek inside Chennai’s Connemara Public Library”