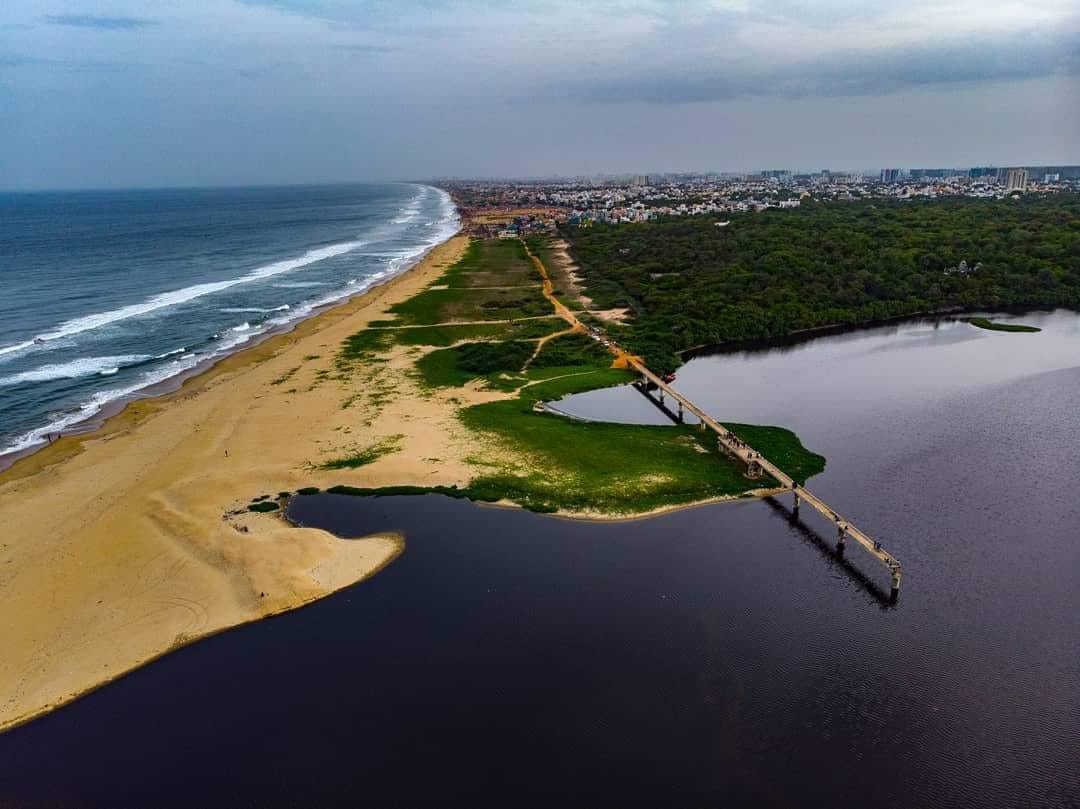 As Chennai continues to face severe water crisis, initiatives like reservoir restoration projects, restoration of wells have been taken up by many concerned citizens and groups, and the woes of water scarcity has spurred others into becoming more conscious about environmental repercussions.

Rain water harvesting remains one of the best-known methods of water conservation. Shekhar Raghavan, a conservation expert and director of Rain Centre stated “Back then, people were installing Rain water Harvesting (RWH) structures just to abide by the law. Today, having realized the significance of RWH, citizens are opting for it. Chennai gets 140 cm of rain every year on an average. Given the city’s population and water availability, it would have been possible for every Chennaite to get 130 litres of water per day, if we had conserved rainwater. Even if 50 percent of Chennai had conserved rainwater, every individual would be enjoying 65 litres of water, which is considered a luxury today”

Indukanth S. Ragade, an expert on grey water recycling emphasized that all that was needed to do grey water recycling was pathway, soil, moderate sunlight and bed of salt absorbing plants such as Canna Indica and plantains. Grey water is the waste water from sinks, washing machine, bathing and can be recycled and further treated to be used for gardening, flushing toilets or even recharging the groundwater table.
He stated that along with Rain water harvesting, grey water recycling should be mandated by the government. He added that despite the fact that the 2003 rules mandate that grey water be treated and reused, the law has remained a dead law because the authorities had not given the method for such treatment.

Another not so in vogue method of water conservation that should be considered is Water metering. Water metering is the process of measuring water that could further the initiative of the conservation of water. This kind of metering would bill the consumer based on individual water usage. By the installation of such meters, consumers can become aware of the amount of water they use thus bringing about a change in their usage. Though the installation process is comparatively expensive, this smart water network would prove beneficial in the longer run as it promotes self awareness about the conservation of water.

Creating awareness would go a long way in water conservation. The common man must be sensitized about the importance of water and the need to conserve our declining resources. Small changes like replacing existing taps with aerators could go a long way in reducing water wastage. Chennai Metro Rail Limited has implemented the usage of aerators in all the washrooms of its stations in its phase I project thus leading to the conservation of more than 35% of water at each station.

After all that has been said about this crisis, one cannot sit still and wait for others to take action. At the end, it all boils down to citizen responsibility. It is now time for the public to join hands and come up with innovative ideas and devise sustainable solutions that make a difference.