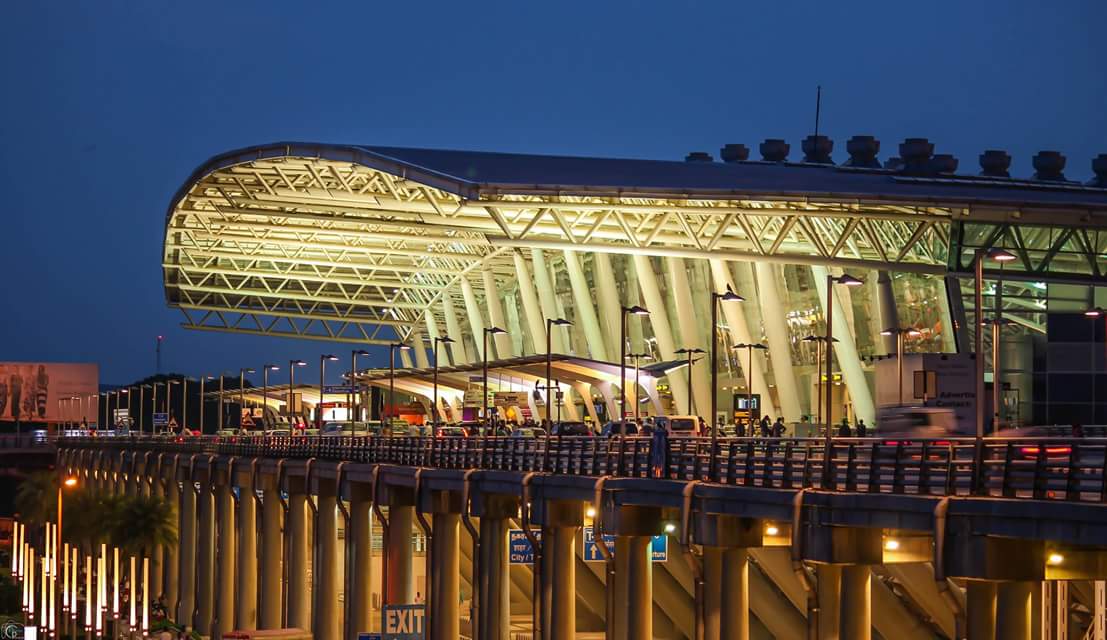 Passengers arriving at the Chennai airport by metro rail will soon be able to access the domestic and international terminals in a seamless manner as Chennai Airport and metro railway station will soon be connected through a walkalator.

Airport director G. Chandramouli told the media last week that work on the walkalator has been going on for a few years and is in its final stages. It will be ready to be opened to public in a few months. The arrival hall in the international terminal has not been used due to space constraints.

“Airports Authority of India (AAI) has allocated Rs 1,500 crore for renovation works and the buildings in the old domestic terminal will be demolished and new ones will be built,” Deccan Chronicle reported the director as saying.