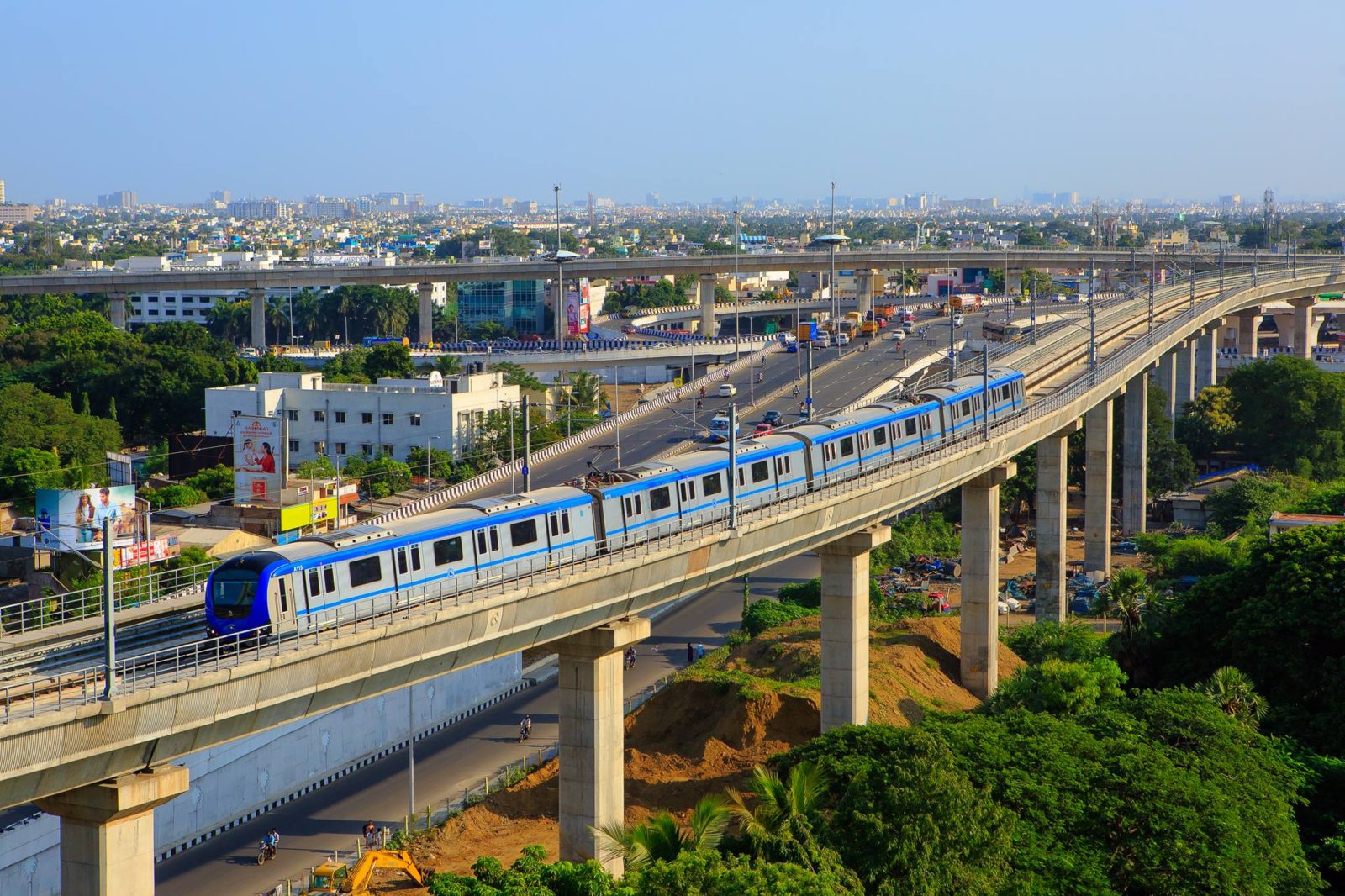 Things seem to be moving in the right direction for Chennai Metro. After the news of tunneling work moving at a record pace, now there are reports of two key stretches of Chennai Metro opening by year end.

The lower level of Chennai Central Metro Rail Station, which will have trains coming in from Washermanpet, is expected to be open by mid 2018.