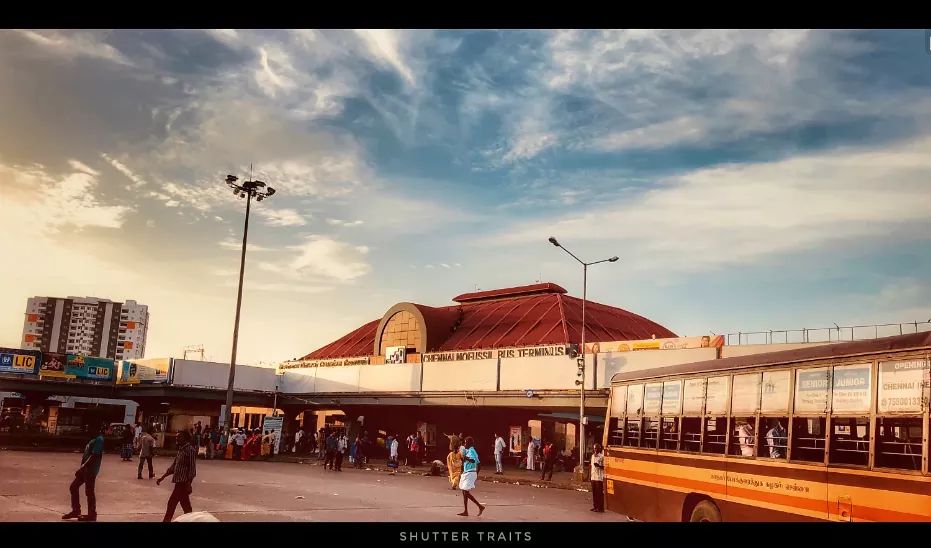 The two busy bus terminals in the city, CMBT and Broadway bus terminal, have now gone digital. With digital display boards by the entrance gates displaying the origin and end point of a bus number in Tamil, commuters to this bus depots will no longer have to depend on the information desk to learn the bus routes.

“All the major bus stops en route will also be displayed on the board. In addition, a voice in Tamil will read the bus numbers and the routes. Details of all the buses operated from the particular depot will roll one after another. The old display boards do not provide bus routes. The depots are short staffed. Now, we expect a section of commuters to get basic information through the digital board,” a senior MTC official told the New Indian Express.

Thiruvanmiyur and T Nagar bus terminals will also be getting digital display boards soon. There is plan to implement this across all the major bus terminals in the city including Adyar, Thiruvotriyur, Vadapalani, Tambaram, Guindy and Saidapet.

A proposal to make the display boards GPS enabled is also been considered. “Once display boards are upgraded to recognise the GPS trackers in the buses, it will read out the buses which are stationed in the depots. The proposal is in pipeline, but, implementation may take time,” The New Indian Express reported.