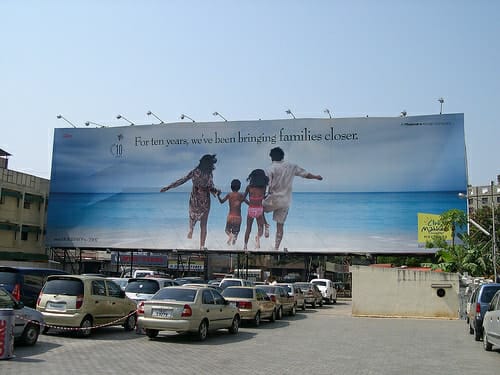 In a move that would bring relief to movie-goers in the state, Tamil Nadu Government has standardised parking ticket fee in movie theatres across the State.

However, theatre-owners are concerned as there is still ambiguity around the pricing as the wait for clarity on whether the parking fee is charged on hourly basis or for a single show. Many theatre-owners have also told The Hindu that the government should be introducing flexi-pricing for movie tickets rather than regulating parking fee.

The theatres located within the malls are unclear on how to implement this regulation as they face logistical challenges to identify if a person is visiting the mall or the multiplex.

While the move has left the theatre-owners confused, it has been widely appreciated by the film industry, especially producers.