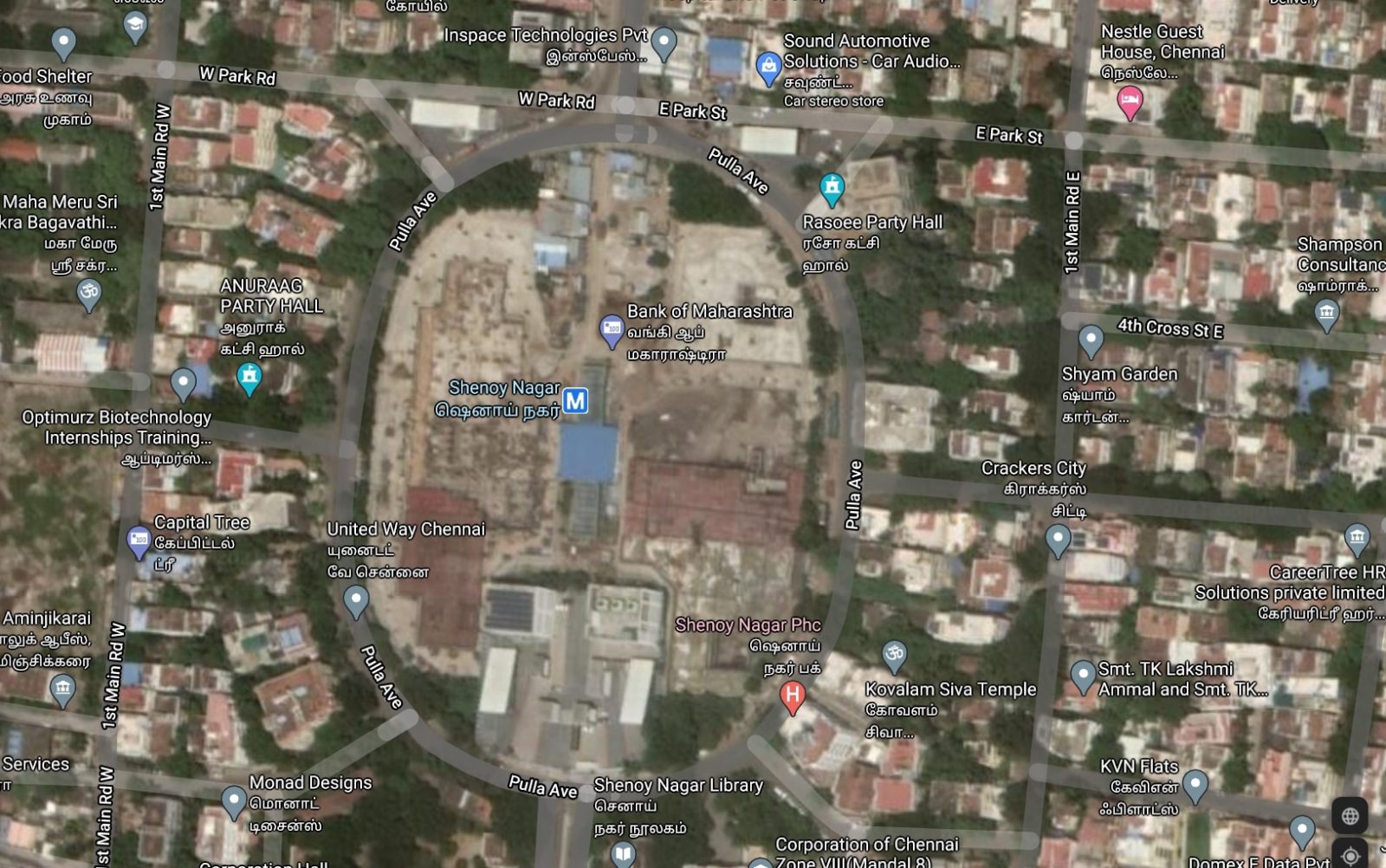 Nearly a decade after the place was shut for metro rail construction, CMRL has recently said that they will be working on restoring the Thiru Vi Ka park in Shenoy Nagar. This place will be a whole packed lot of amazement. Yoga area, jogging tracks, tennis courts are just some of the many things that the CMRL is planning to construct there.

While the talk is in the town, CMRL confirms this park will be open by September 2021. The park is a whopping 8.8 acres and was back then in 2011 considered as the green lungs of the place. But for the metro project, several trees were axed and the place was cleared. The CMRL also plans to construct an underground amenities centre for commuters.

While ensuring that the project will be completed by September 2021, officials also say the park will have amenities pertaining to various age groups. The park will have gathering spaces, open air theatre, badminton and basketball courts, children’s play area, jogging tracks, yoga and meditation space and much more. However, the best thing about the entire project is the promise of restoring the green belt that was lost in 2011. CMRL is planning to plant around 5200 trees to compensate for the green loss.

Under the park will be a humongous two lakh square feet that can accommodate around 400 four wheelers. There are plans to set aside spaces for retail shops as well. While there are no restrictions on who can park there, it is open for all.

Owing to the green promise, the CMRL says they will plant 10 saplings for every tree taken down for the metro project. Out of 328 trees in the park, 138 trees were cleared and 20 of them were transplanted. In 2020, around 1200 saplings were planted in the Miyawaki method in four corners of the park. This includes 45 varieties of indegenious species too.

Good thing for all who wait, the project is said to oomph the local air and it is sure that many will love this new landmark.