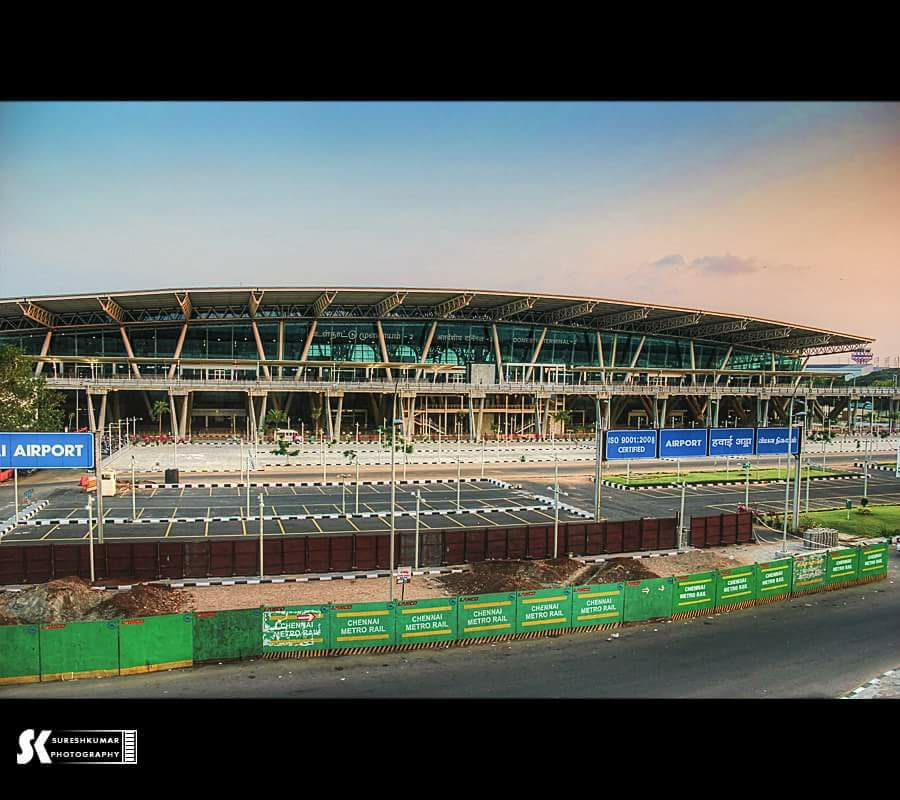 The Phase II expansion of Chennai Airport will be starting off in January next year. The Airport Authority of India will kickstart the Rs.2000 crore project that will include rebuilding of the old domestic terminal and straightening of a taxi track. The demolishing of old domestic terminal is slated for February while the work on the taxi track will start from January.

The contractors are still working on a process to pull down the old terminal without hindering the passenger and flight services.

The new integrated terminal is planned with a capacity of an additional 1000 domestic passengers and 4,800 international passengers. The plan for the new terminal will be analyzed by Public Investment Board and is expected to get green signal.

Work on straightening the taxi track and building a new rapid exit taxi way will begin in January.