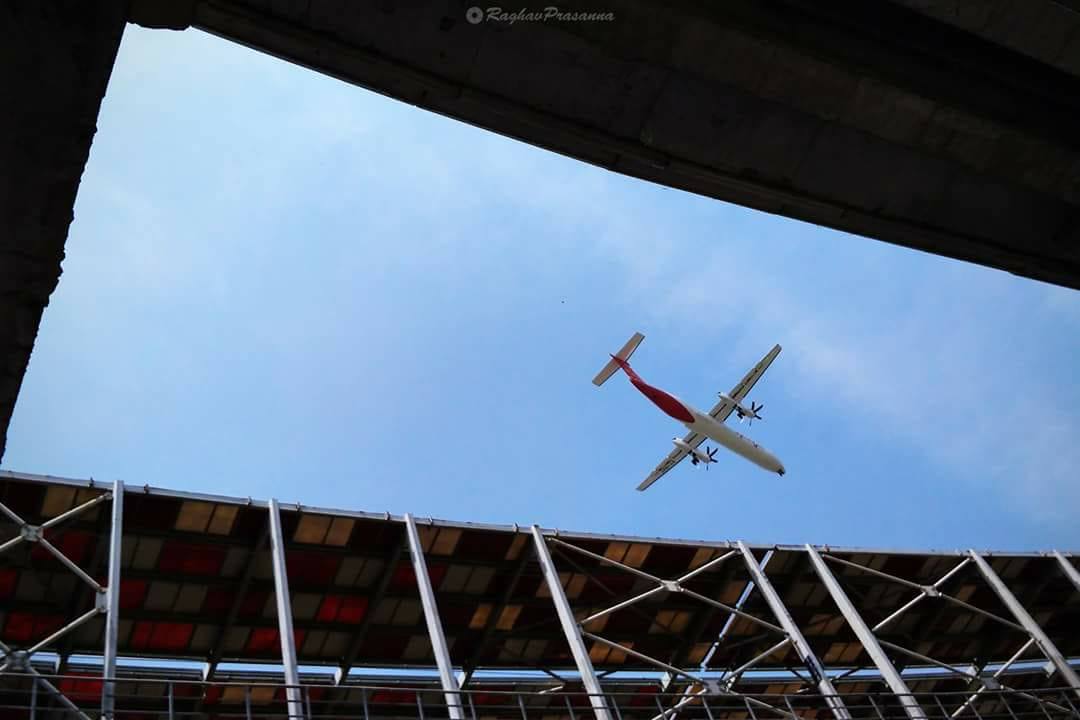 The location for the second airport in the city is to be finalized by December 31. The State government is scouting locations that are not too far from the city but still with minimal displacement of people required.

There were news about Sriperumbudur being the second airport location, but this was later dropped due to high land acquisition cost.The government sources have named two sites, one near Madurantakam in Kancheepuram and another near Gummidipoondi, that are being considered while a private investor is pushing for a different site that is yet to be revealed.

The Airport Authority of India is in talks with the state government on tracking the progress of identifying and finalizing the site for the city’s much awaited second airport. The AAI officials would conduct a study on the feasibility of the location for an airport after it’s identified by the government. The second airport in Chennai is to be developed as an Aero City sprawling over 1500 acres with infrastructure for businesses, hospitality and aviation support. The civil aviation minister, Jayant Sinha, has declared this a high priority project.

The government might join hands with private players to develop the airport or it could be run completely by a private enterprise, the decision on this is yet to be finalized by AAI. The second airport in Chennai will be built with the capability to handle giant A380 planes as the plan is to operate international flights from this airport while the domestic operations will continue from the current airport at Meenambakkam.

The civil aviation ministry has initiated a meeting with the state goverment to expedite the process of identifying the plot for the second airport. It’s expected to take at least 4 years to build the new airport.