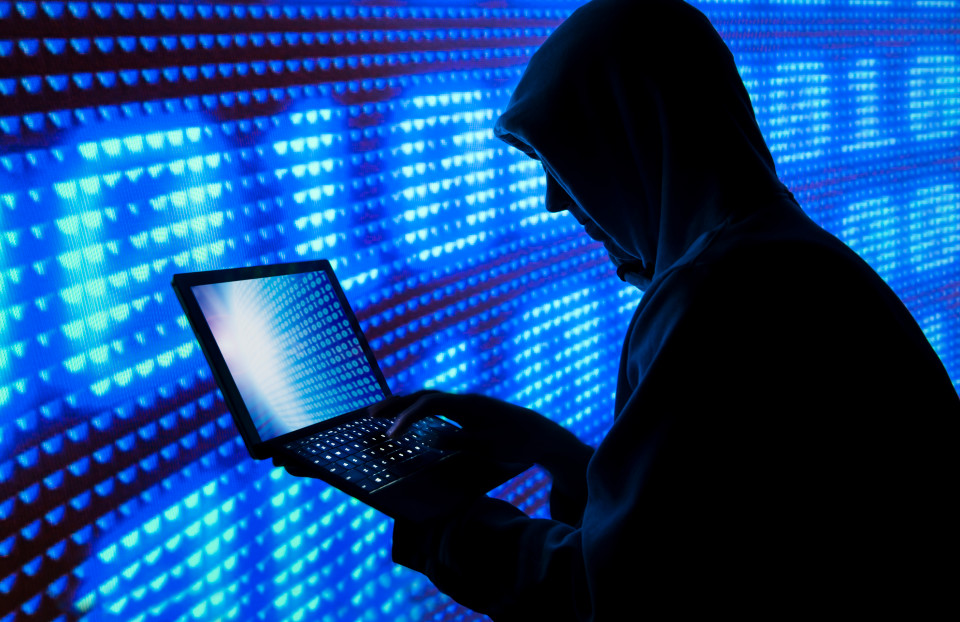 Cyber frauds and crimes are on the rise with fraudsters scamming unsuspecting victims into compromising their valuable personal data. There has been many cases where a victims cellphone was hacked into, giving fraudsters access to their mobile banking applications and enabling looting of amount from the victim’s bank account.

“Several cases where a caller identifying themselves as an operative of a telecom company asking the customer to send an SMS to 121 for a new SIM card and later hacking into the victim’s cellphone have come to light in the State. Our investigation revealed that a gang operating in tribal-dominated Jamtara district, Jharkand, operates the scam and we have written to the police authorities there as well. Mobile service providers like Airtel and banks like ICICI, HDFC, AXIS, Yes, and SBI are advised to enhance security protocols to prevent such calls through capture of phone identity. Mobile service providers should have confirmation protocols in place for over the air function (OTAF),”  The Hindu reported Prateep V. Philip, Additional Director General of Police, as saying.

The authorities are dealing with this menace with the importance it deserves and a sense of emergency. Alerts have been issued to all the security and financial agencies as well as the general public. The officials are suspecting some employees of banks as possible source of leaking customer data to cyber fraudsters.

Here is how you can help the scam-busting initiative, launched by The Economic Offences Wing of Tamil Nadu, collect details of such victims and their modus operandi; write to scambuster@gmail.com about any such scams you are aware of or call and SMS to 9840584729

So, Chennai, the next time you get a call from an unidentified or suspicious number, it is advised not to attend and/or act as per their suggestions.