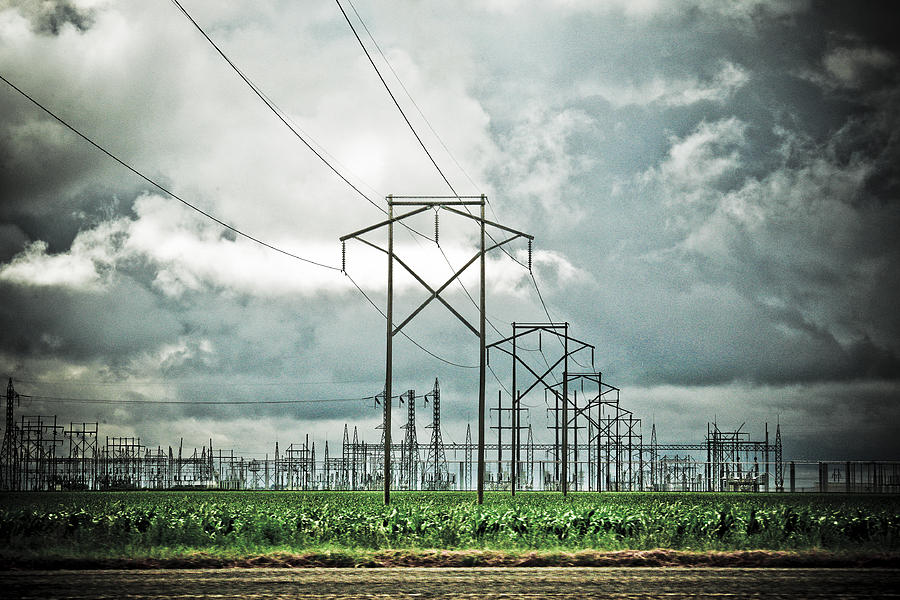 The annual Load Generation Balance Report issued by the Central Electricity Authority (CEA) forecasts Tamil Nadu having surplus power in 2017-18. As per the latest LGBR published last month, the state will have excess supply of over 8,000 million units (MU) in 2017-18.

Load Generation Balance Report (LGBR) is published annually by Central Electricity Authority and covers the month-wise anticipated energy requirement and availability (in MU) as well as peak demand and availability (in MW). The LGBR released for 2016-17 predicted the state having a surplus of 4.8% (11,649 MU). However, Tamil Nadu actually had a power deficit of 23 MU the same year. This was actually a huge improvement over the energy deficit of 690 MU in 2015-16. The 23 MU deficit in 2016-17 has been attributed to drought and outage of unit 1 of the Kudankulam Nuclear Power Plant, The Hindu reported. Yet another good news is that the state didn’t face any shortage of power in the summer months of April-May in 2016-17.

The Load Generation Balance Report for 2017-18 is available here