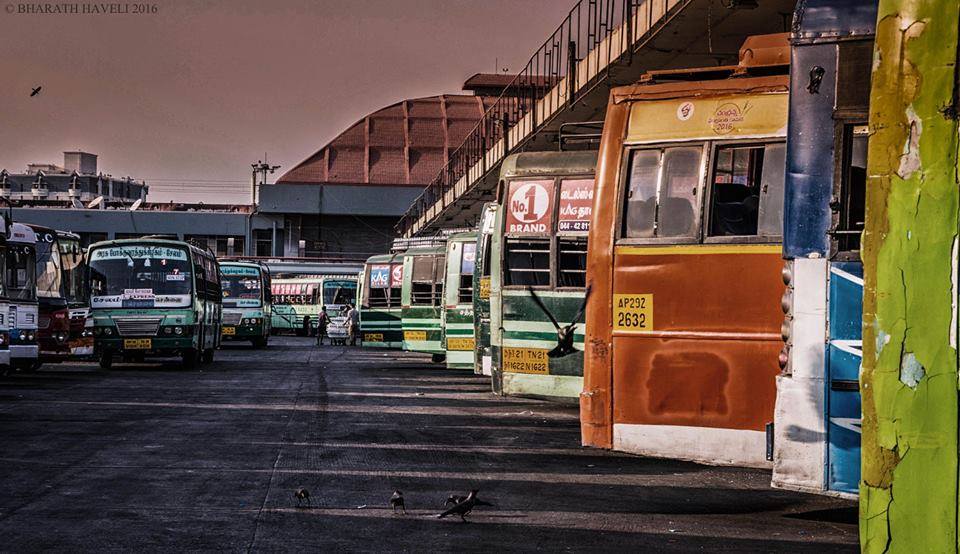 Tamil Nadu state government has increased the bus ticket fares after around 6 years. The fares have been increased for state run transport corporations and private firms. Times of India reported this as the largest hike in cheapest tickets for a ride on MTC vehicles in Chennai.

The minimum fare for ordinary service MTC ,that was Rs.3 earlier, has now been raised to Rs.5 and the maximum is Rs.23, up from Rs.14. The raise in fare has been attributed to toll charges, accident claim settlements, cost of fuel, spare parts and maintanence.

The ticket range is between Rs.3 and 9 in non-metros.

The minimum fares of AC and Volvo buses also increased to Rs. 42 and Rs. 51 respectively, from the existing prices of Rs. 27 and Rs. 33.

The State government stated the liabilities of transport corporation (accumulated at Rs.22,048) as the reason for fare hike.