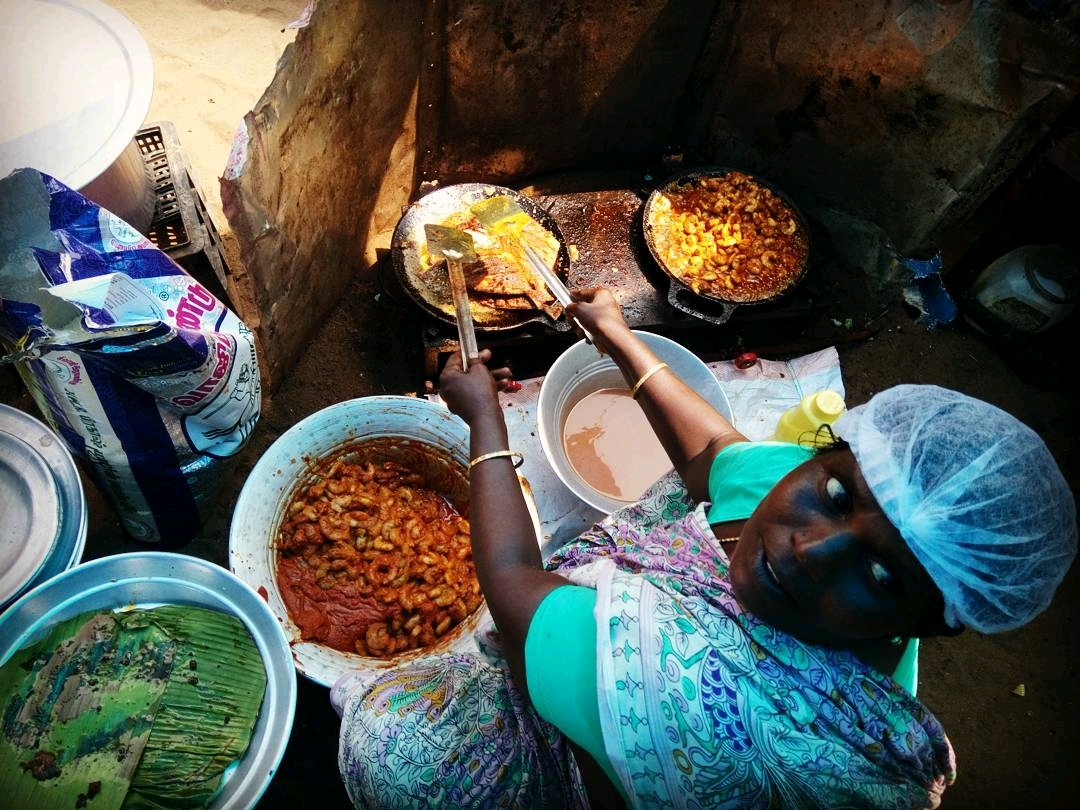 Chennai’s darling, Sundari akka’s food stall was shut down by a beautification drive conducted by Chennai Corporation in Marina beach after a circular was sent out on the hygiene standards expected for food stalls.

Sundari akka, known for her tasty fish, prawn and mutton delicacies, prepares food in a makeshift facility under hygienic conditions. “Though the food is prepared in a hygienic manner, a makeshift space was used to prepare the food and it was served from a rundown kart. The Corporation conducted a beautification drive on the beach and put out a notification that food stalls must be hygienic,” DTNEXT reported Paul Pradeep Chris (a regular at Sundari Akka’s kadai) as saying. The stall had to be shut down as Sundari akka,who considers serving tasty food as a noble act and not a business, didn’t have enough money to renovate it.

What followed this shut down is an inspiring tale of kindness and humanity as support poured in for Sundari akka from her customers. Chennaites, once again, proved they are not the ones to back-off when one of their own is in need. With money raised by her loyal patrons & well-wishers, the famous stall was up and running with a new kiosk and name board in no time.

The campaign to re-open Sundari Akka kadai was spear-headed by her most loyal patron, Paul Pradeep Chris and Cafe with Care, an NGO that provides hygienic food to orphanages and old-age homes. 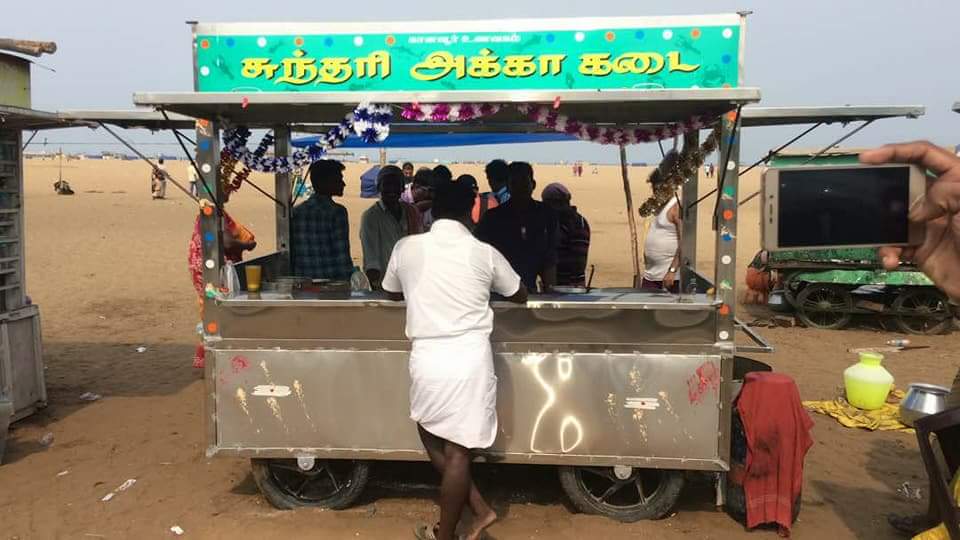 Paul has also taken to Instagram, sharing below post on Sundari akka’s new kadai. “Akka has reopened her new stainless steel kiosk kadai in the same place. It’s the same old taste, aroma and scolding from akka that you will get in the new shop too”, Paul writes. 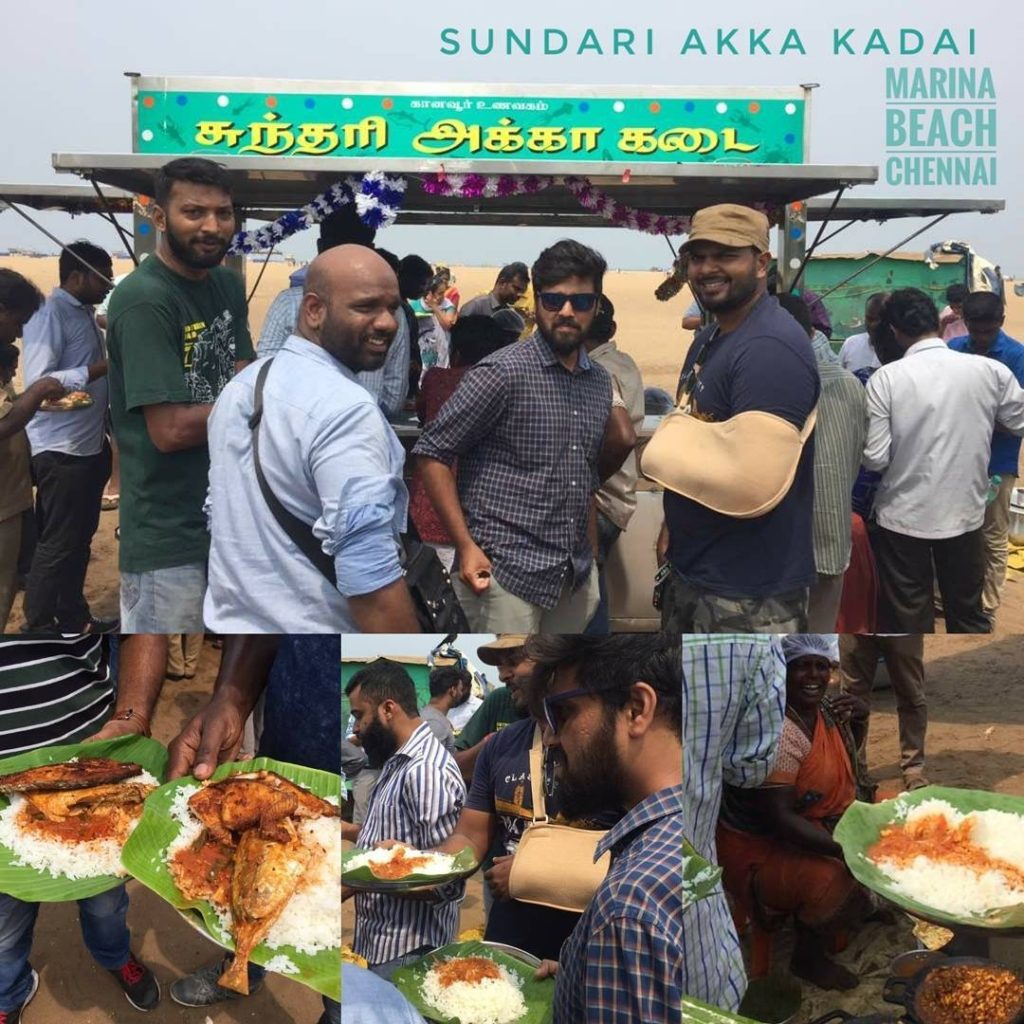 Sundari akka kadai,located at Marina beach near the swimming pool, rose to fame with the help of social media when people started appreciating the taste and quality of her food priced at relatively lower rates. Every year, on November 1, she serves free food in the memory of her late husband.

However, apart from the taste and pricing of the food, it’s her kindness and hospitality that sets her stall apart from the rest. One of the recent tales of Sundari akka’s hospitality was shared by Satheesh Varadharajan in facebook.

“I had a small wound in my leg when I visited Sundari akka kadai. She came out with a turmeric paste, applied it in my leg and walked away to carry on with her work, without even waiting or giving me a chance to thank her. Now, I know why people go crazy over her stall, it’s the pure magic of her heart”, says Mr.Satheesh who is moved by this act of kindness.