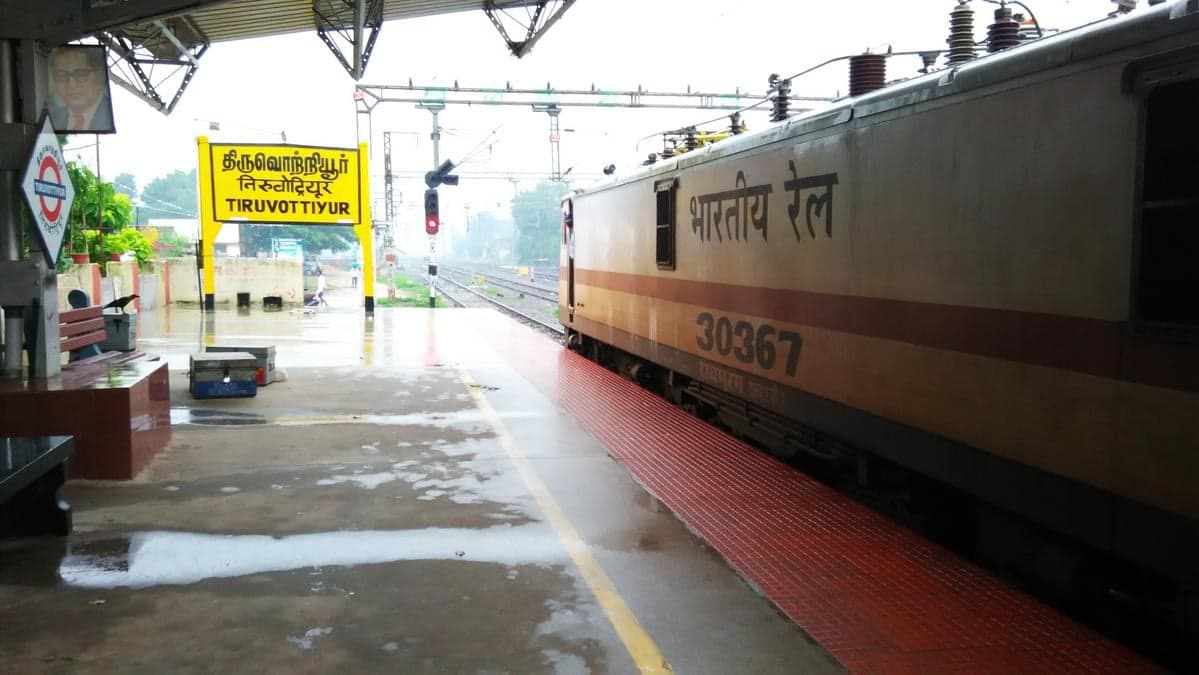 Private consultants have been engaged by the State Planning Commission to give shape to  a ‘special plan’ to redevelop north Chennai. The plan is to attract investments and reduce pollution in the five corporation zones in northern parts of the city.

The New Indian Express reported corporation zones of Madhavaram, Manali, Thiruvottiyur, Tondiarpet and Royapuram as areas covered under the special plan. There’s much focus on bringing down the pollution level in this part of the city.

The second phase of CMRL will also help connect North Chennai up to Sholinganallur. Adi Dravidar Department, Chennai Metro water, Slum Clearance Board, Greater Chennai Corporation and various other departments will be stakeholders in the special plan for the upliftment of North Chennai, New Indian Express reported.

The fisheries department is also coming up with a budget plan for industries like fish processing plants, as North Chennai is dotted by fishing hamlets due to its proximity to Kasimedu fishing harbour.The government is also looking to set up Common Livelihood Centres under National Urban Livelihood Mission besides setting up of resource centres for girls and women.

Other plans include creating night shelters, mobile creches for migrant workers, and hostel for working women. The budget for this program is yet to be announced.