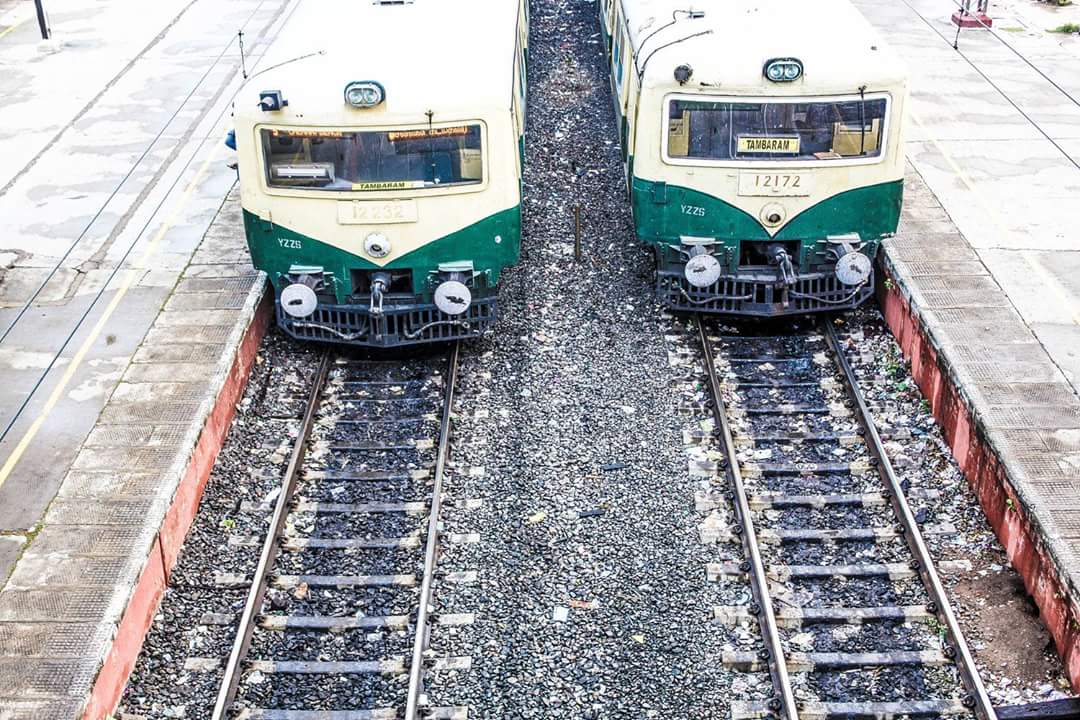 Southern railway is expediting a proposal to widen the foot over bridges at Chennai Egmore, Tambaram and Mambalam Railway stations. In an effort to ease movement of commuters, it is also planning to build a new foot overbridge at Guindy.

Southern railway will spend Rs.8 Crores in the foot overbridges in all these stations, Times of India reported quoting a statement by the railways.

The proposal also includes building escalators in Mambalam, Guindy and Tambaram railway stations at an approximate cost of Rs 1 crore per escalator.

In connection with the expansion of foot overbridges, SR general manager, R K Kulshrestha conducted an inspection of these suburban stations in Chennai. He also inspected the work on raising platforms at St. Thomas Mount station.