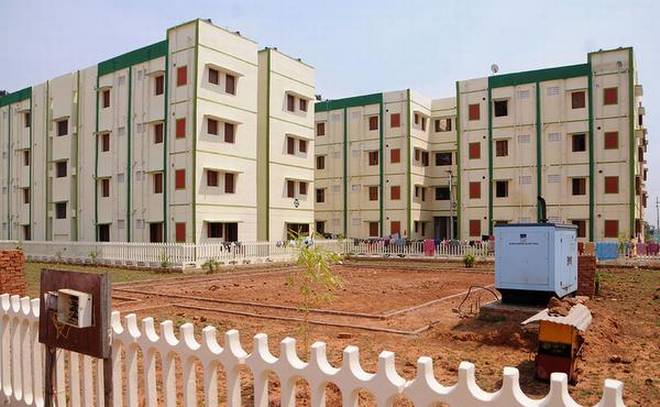 The Tamil Nadu Slum Clearance Board has announced plans to construct tenements in Moolakothalam near Seven Wells. The slum dwellers in the city will be getting new homes constructed as part of Affordable Housing in Partnership (AHP) with the Housing for All (Urban) Scheme under the Pradhan Mantri Awas Yojana.

Around 40 locations across the city has been identified for resettlement and relocation of slum dwellers and homeless. Some of these locations are reported to be within city limits. Apart from Moolakothalam, slum dwellers are expected to be relocated to Manali New Town and Thailavaram in Maraimalai Nagar, The Hindu reported.

Around 1.48 Lakhs families have been identified for resettlement and 5000 multi-storied tenements have been approved to be built. 648 tenements are planned to be constructed in phase I followed by 400 in phase II.