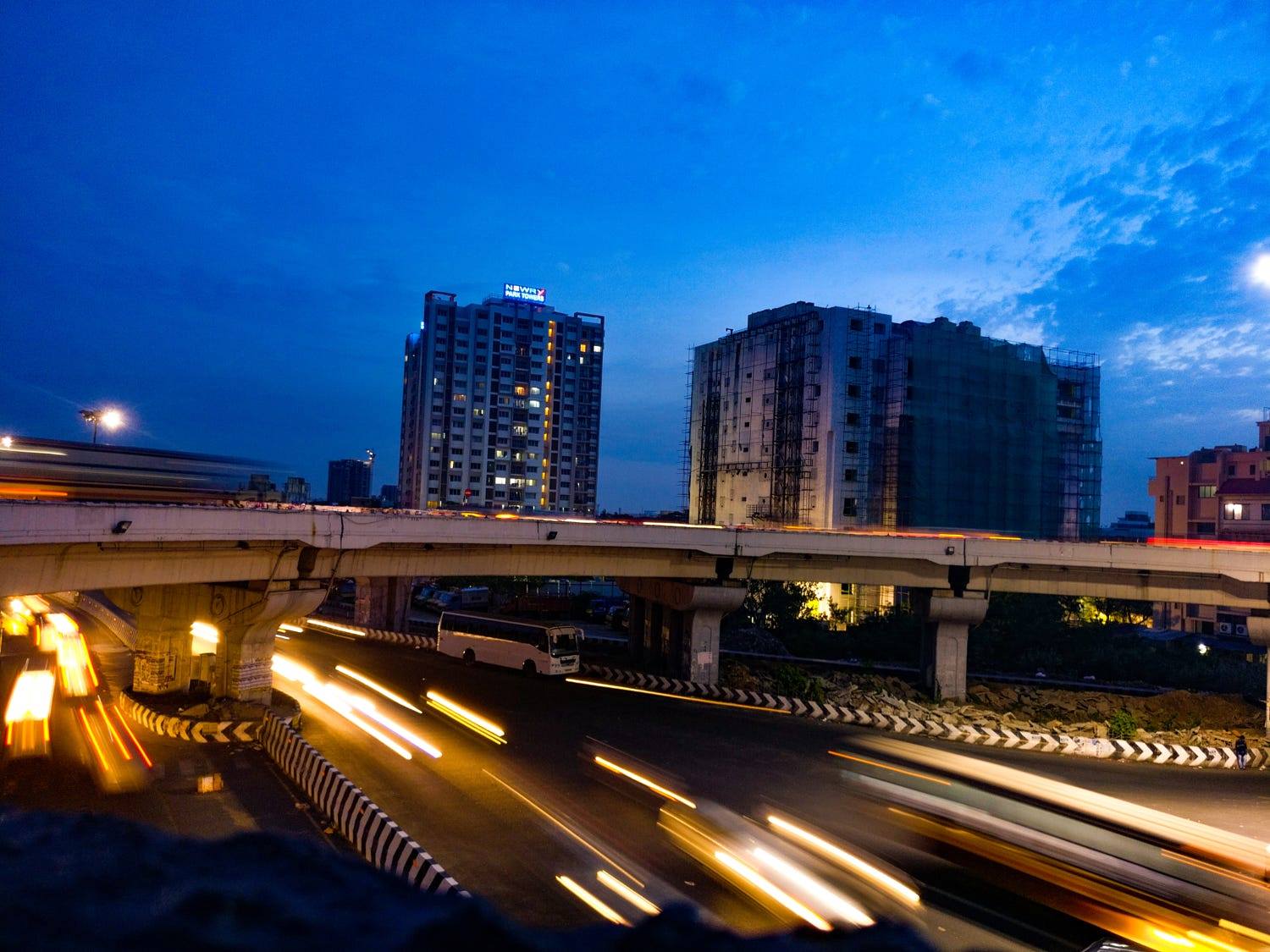 Six new flyovers will be constructed across Chennai to address the traffic woes of the city. The city’s southern suburbs will be receiving three out of these six flyovers.

4 more congested junctions to be unclogged as Highways Department plans constructing flyovers at – Korattur, Kundrathur,Madipakkam and Madambakkam. The announcement was made on Wednesday by chief Minister Edappadi K. Palaniswami. One of the flyovers planned would be connecting Vadapalani and Ashok Pillar, in the same route as that of Chennai Metro.

A flyover in Korattur junction would be very helpful despite having the Padi flyover since the CTH Road is not wide enough. “It would be good if the road is also widened, properly lit and has enough pedestrian space since it is a very busy road that carries very heavy traffic,” The Hindu reported a Korattur resident,K. Latha, as saying.

The estimated cost for the new flyover project is Rs.380 crore. A budget of Rs.2.05 crore has been set aside for preparing a detailed report on the project in the first year.

We hope the flyovers will be constructed on time and will provide Chennaites with the much needed respite from traffic problems.

1 thought on “Six New Flyovers are planned across Chennai”