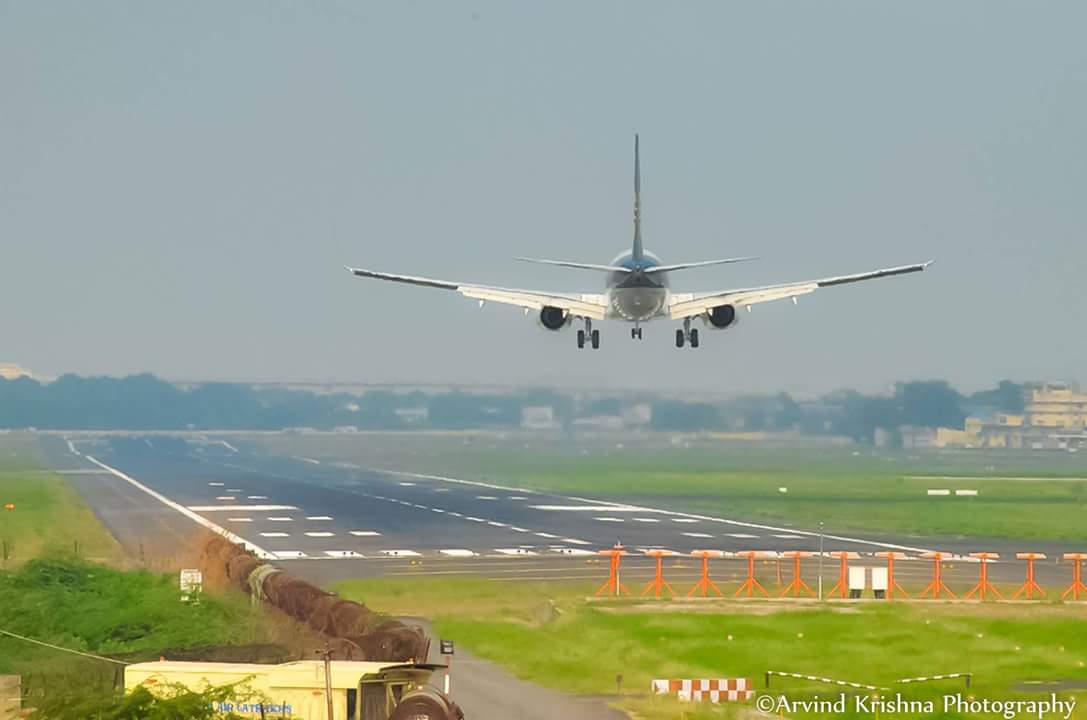 After much speculation for years, six locations seem to have been shortlisted for Chennai’s second airport. The Hindu reported that Thiruporur, Vallathur, Thodur, Cheyyar, Maduramangalam and Mappedu are on the shortlist.

The final location will be decided after state government officials hold discussions with Airport Authority of India and a field visit. The land requirement for the second airport will be around 2,000-2,500 acres, according to AAI officials.

“With the rate at which air traffic is going up, we need one more airport at the earliest. If we begin identifying the location, it will take some time to get approvals from authorities, begin land acquisition and then build the terminals at the new airport,” an official told The Hindu.