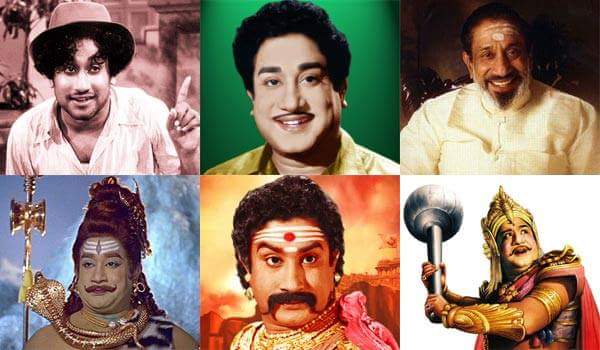 Sivaji Memorial is all set to be inaugurated today. The state government has constructed the Manimandapam at a cost of Rs. 2.8 Crore.

The initial announcement about the memorial was made by former Chief Minister Jayalalitha. The memorial constructed at Adyar will be inaugurated by former chief Minister O.Paneerselvam today which also happens to be the yesteryear star’s birthday.

There were reports earlier about CM E.K.Palaniswamy and information minister Kadambur Raju inaugurating the memorial.

Celebs including Kamal Haasan and family  members of the late actor are expected to attend the function.