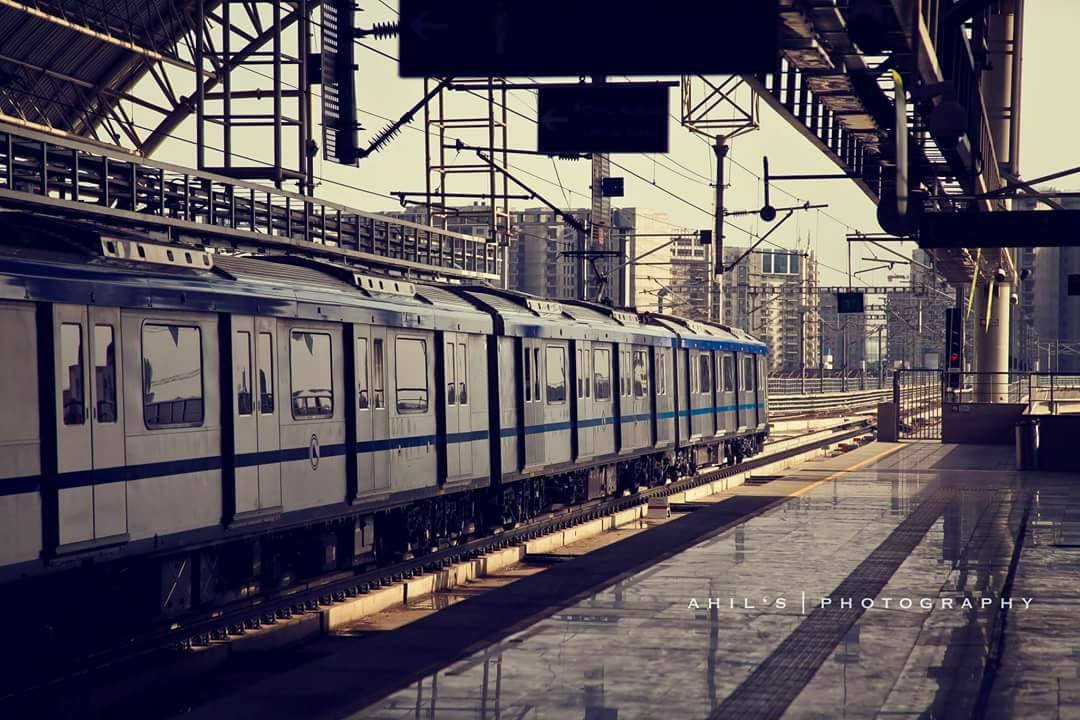 Chennai Metro Rail’s attempt to add share auto and car services at stations is attracting more footfalls. The Metro’s commuter patronage was falling at certain sectors due to lack of last mile connectivity.

After the addition of share autos and cars, the number of people travelling by Metro has shot up by 10,000; now 55,000 people travel by Metro on a daily basis.

A passenger who alights at the station can pay Rs.10 for a share auto service or Rs.15 for a share car service that will ply in a 3-km radius of the station. “Earlier, we would have an average of 45,000 people using the transport system, but over the last few weeks, we have seen a jump of about 10,000,” The Hindu reported an official as saying.

The shared services will soon be expanded to all 26 Metro stations.