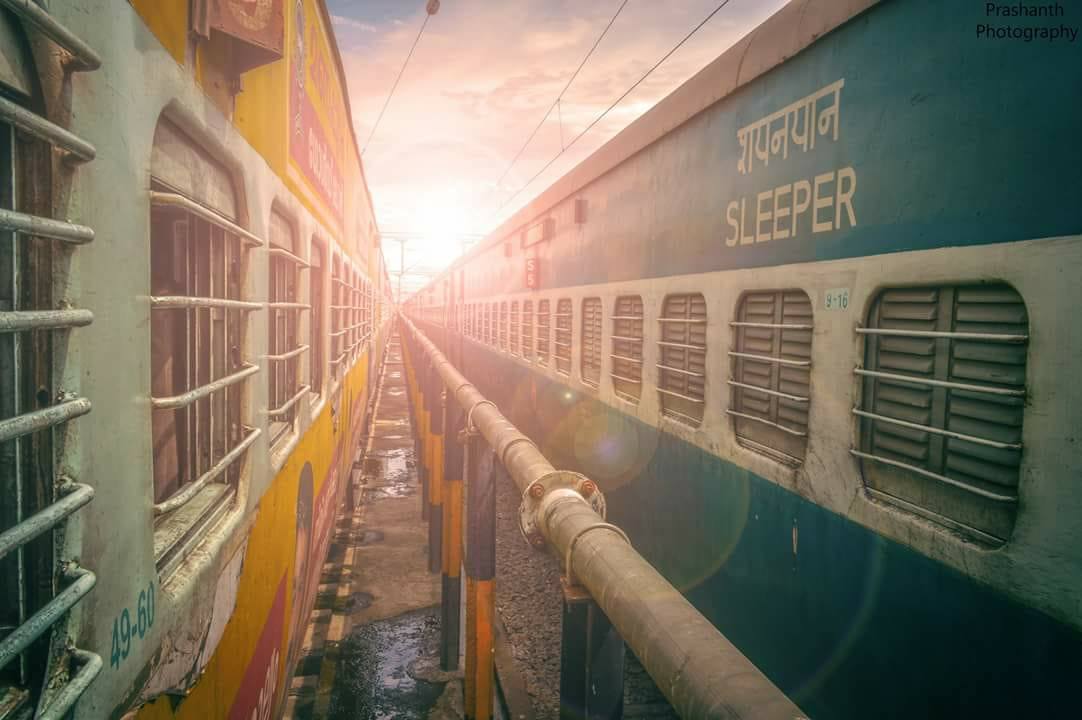 The trains in the 450 km stretch between Chennai and Madurai will soon not require any halt for a crossing with Villupuram – Madurai track doubling project is nearing completion. The speed trial was held on the last stretch of the newly laid broadgauage line between Tamirapadiand Kalpattichatram in Dindigul district on Wednesday.

This project to lay a second BG line for 273 km between Villupuram-Madurai was started in 2010 and is now nearing completion after 7 years. “No such big project has been completed in seven years. Normally, it would take at least 20 years,” the Executive Director (Projects), RVNL, Pradeep Gaur, told The Hindu . The project involved construction of 50 major bridges and 600 minor bridges and electrification of the entire stretch.

This is reportedly a highly cost effective projects by railways with the initiative being estimated at Rs. 12,000 crore when it began in 2010 and getting completed for Rs.15,000 crores, 7 years later.

With the completion of this project, the travel time between Chennai and Madurai is expected to reduce with no crossing time for trains. The line capacity will be tripled and more trains are expected to be added to this route due to this.