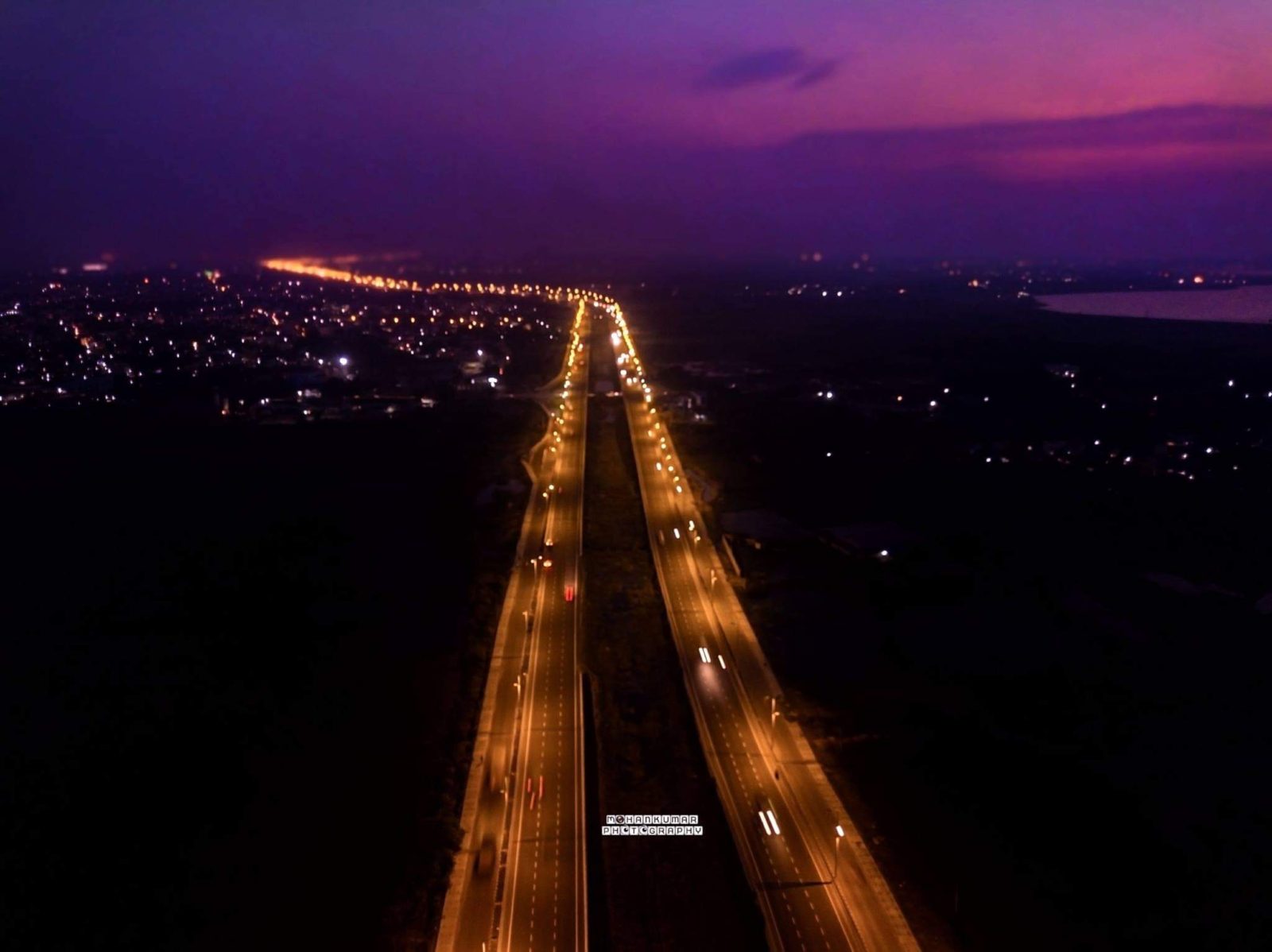 The second phase of Chennai’s Outer Ring Road from Nemilichery to Minjur, a project that has been going on for over 2 decades, is all set to be fully opened by next week. The 62 km project which was expected to be opened last month was delayed due to the rains.

The first phase of the project, a 29.2 km stretch from Vandalur to Nemilichery has already been completed and opened for traffic as early as 2014. The second phase was delayed due to problems with land acquisition. The 62 km long Outer Ring Road is expected to ease the flow of traffic moving from southern districts to Andhra Pradesh and beyond. The development of ORR was recommended to reduce traffic congestion by connecting the National Highways to the city.