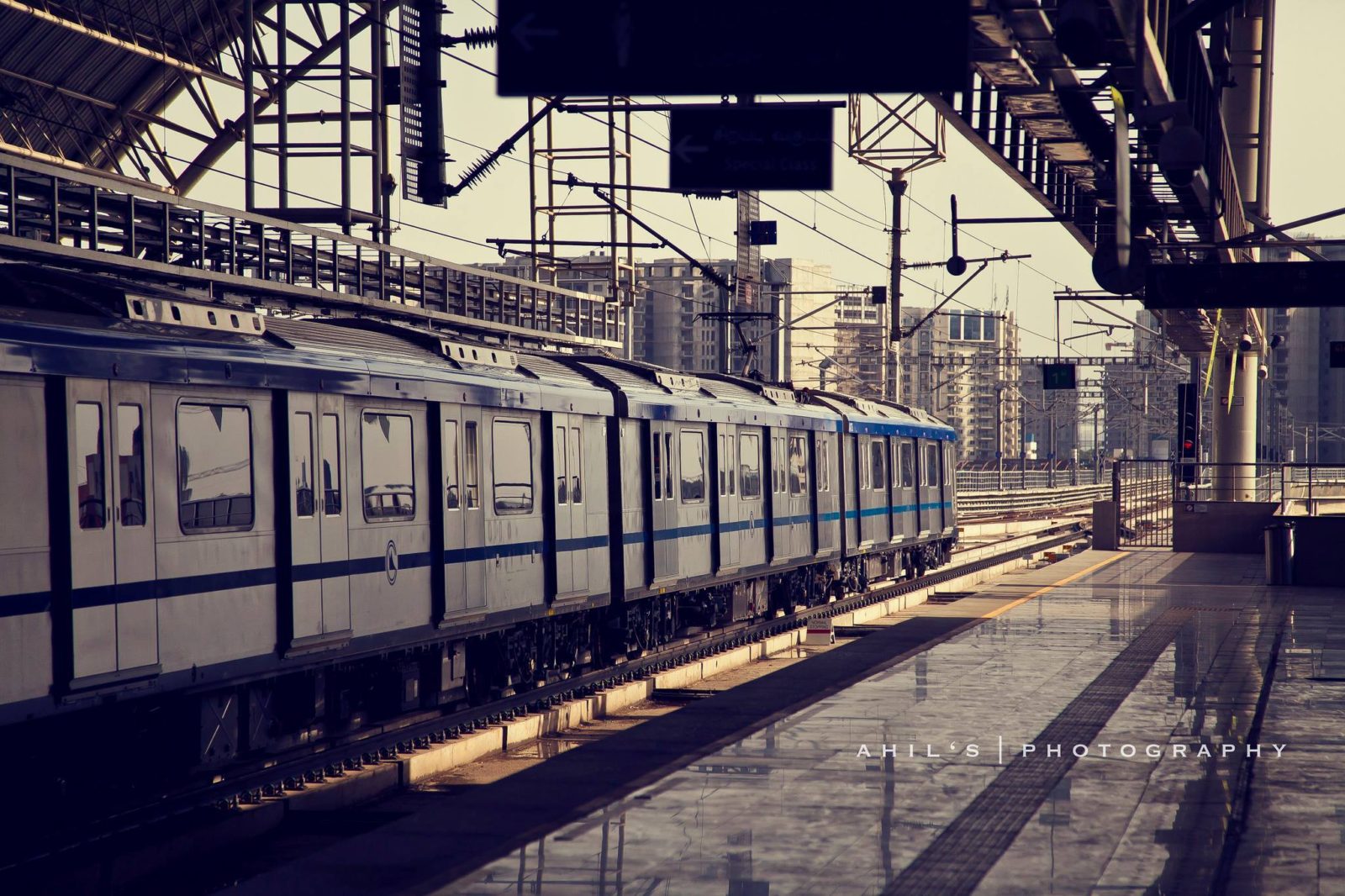 Construction of 15-km long metro railway line on Tambaram-Velachery route and upgrading Tambaram Municipality into an independent Corporatiion seem to to be the two demands from Tambaram residents ahead of assembly elections.

A detailed Feasibility Study is underway for the proposed Tambaram and Velachery metro railway line. “Tambaram has a massive urban population that travels to parts of Chennai and if the metro project fructifies, it would turn out to be extremely beneficial. This has been our proposal for several years, it was said that a feasibility study is ongoing. This project must concretely take shape,” The New Indian Express reported quoting a local resident.

The second demand around upgrading Tambaram Municipality into a corporation is expected to improve the services of Solid Waste Management, Water Supply, Public Health, and Underground Sewage connection as a corporation would directly get funds for water supply scheme and infrastructure will be improved uniformly across various localities under it.