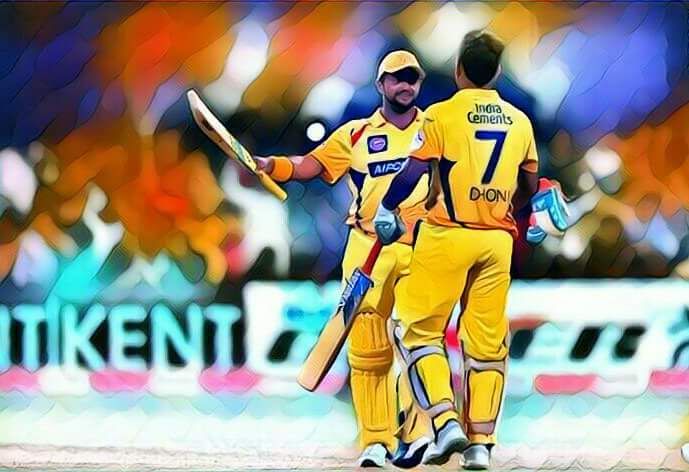 As the rest of the country cheer for the IPL finals today, Chennaites look forward to the next season to welcome our boys in yellow back. While we wait for the whistles, the cheers, the drum beats and Chepauk nights to be back, we have put together a list of best CSK moments.

A.R Rahman’s talented percussionist was our cheer leader and lucky mascot.  A city that has the rhythm of tharathappattai running in its veins, danced to the tunes of Sivamani.

It was not only Chepauk that grooved to the tunes of this ace drummer but also those watching the matches at home.

Our captain cool has given us many an innings to remember and we adore him for that – for all those nail biting finishes, for his helicopter shots and for his cool-as-a-cucumber attitude in the face of most difficult situations.

So, when CSK went into the last over of the match against KXIP in 2010 with 16 runs to win from 6 balls & Dhoni in the crease, we hoped for a miracle. As always, our captain stood up and delivered. We won the match with 2 balls to spare and later went on to win the championship! We fell in love with namma thala all over again that day!

Albie Morkel vs Virat Kohli in 2012

We can’t help but laugh at this. What came over Kohli in that fateful penultimate over for RBC, we would never know.

At the end of 18th over CSK needed 43 runs from 12 balls to win and a CSK win was considered impossible. When Kohli came into bowl in the 19th over, little would he have anticipated what was to follow. Albie Morkel mercilessly assaulted him to score 28 runs off that over and later CSK went on to win the match

That day taught the world to not underestimate the power of Chennai Super Kings. We’re sure Kohli would agree.

Watch the video below for a good laugh! 😉

Dwayne Bravo embodied the spirit of Chennai. We enjoyed his celebration and dance on ground as much as his game. Bravo’s romance with CSK was such that the player said there will not be another CSK when news of CSK suspension came through. 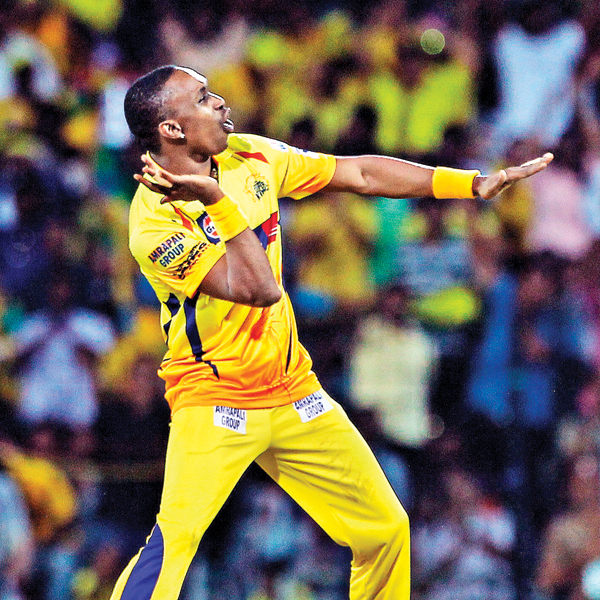 When Nehra joined the CSK camp in 2014, twitter erupted and we all know it was not out of excitement. Some major mis-fieldings and an inconsistent form worsened his already tarnished image among CSK fans.

What was even better was the way he sealed his dismissals with a cute flying kiss! 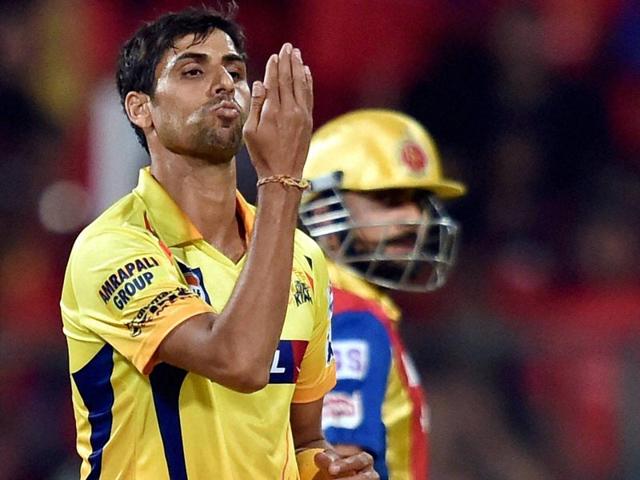 Vijay Mallya mocked an unrelenting CSK management in the 2011 auction war for namma local lad Ravichandran Ashwin. Ashwin came into the auctions with a base price of Rs.100,000 and CSK eventually bought him by shelling over Rs.800,000.

But it was CSK who had the last laugh as Ashwin went on to perform brilliantly picking many a wickets including RCBs.

Well, we don’t want to blow our own trumpet, but hey, CSK has the best fans! After all, the best city, the best team and the best captain deserves nothing short of best fans.

Wherever you are, raise your hands to this video, CSKians:

To those who thought CSK’s fandom would dwindle away with the team’s suspension, all we have to say is “THIS IS F**KING CSK” 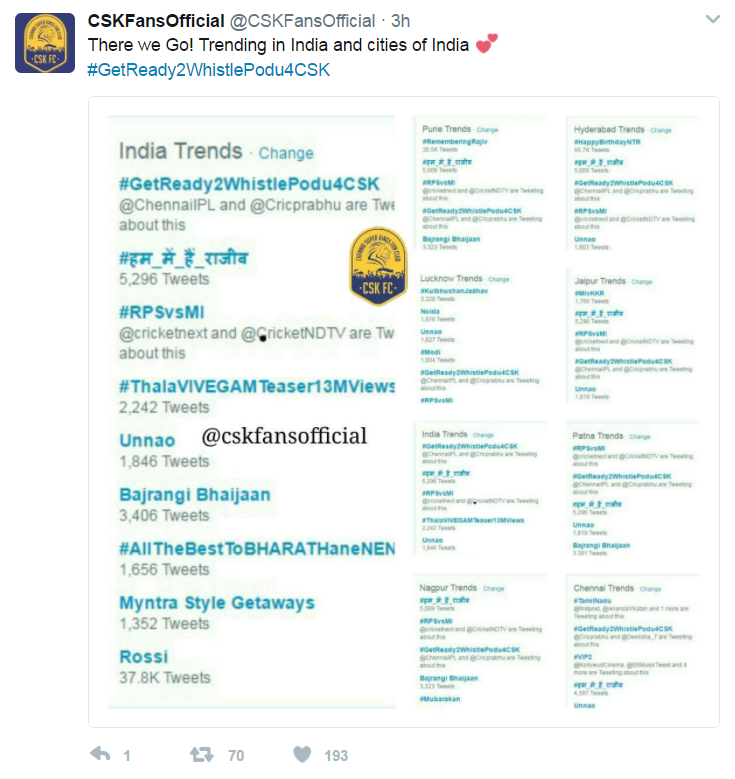