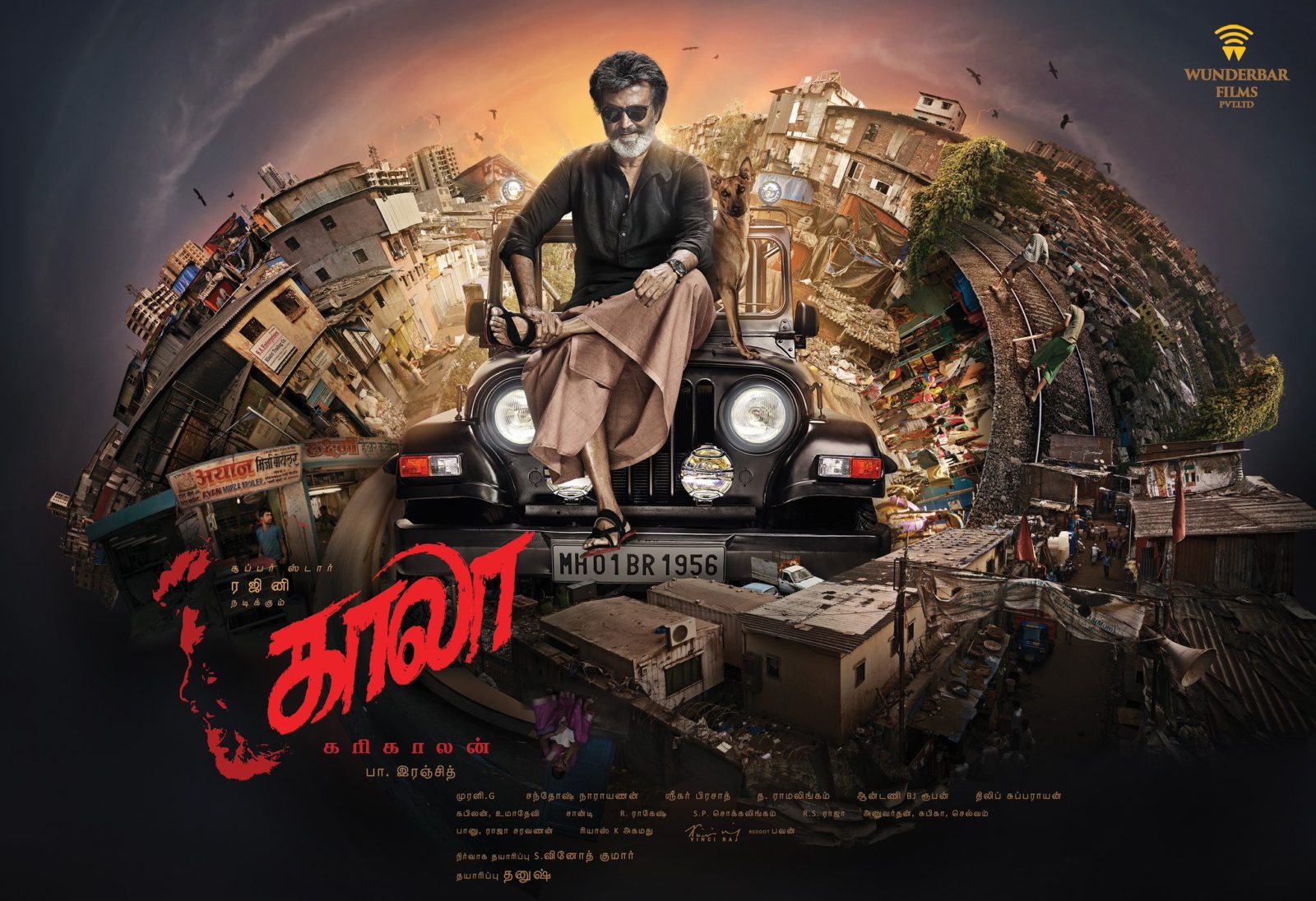 So, Super star Rajinikanth’s much talked about new project, Kaala’s poster is finally here and like everything else thalaivar does, this also has taken the world by storm.

It was Pa.Ranjith, Kaala’s director, who took to Twitter unveiling the first look of the movie. Minutes later, Dhanush , who is also producing the movie, tweeted the Hindi and Telugu posters. Here are the posters Ranjith tweeted on the social networking site. 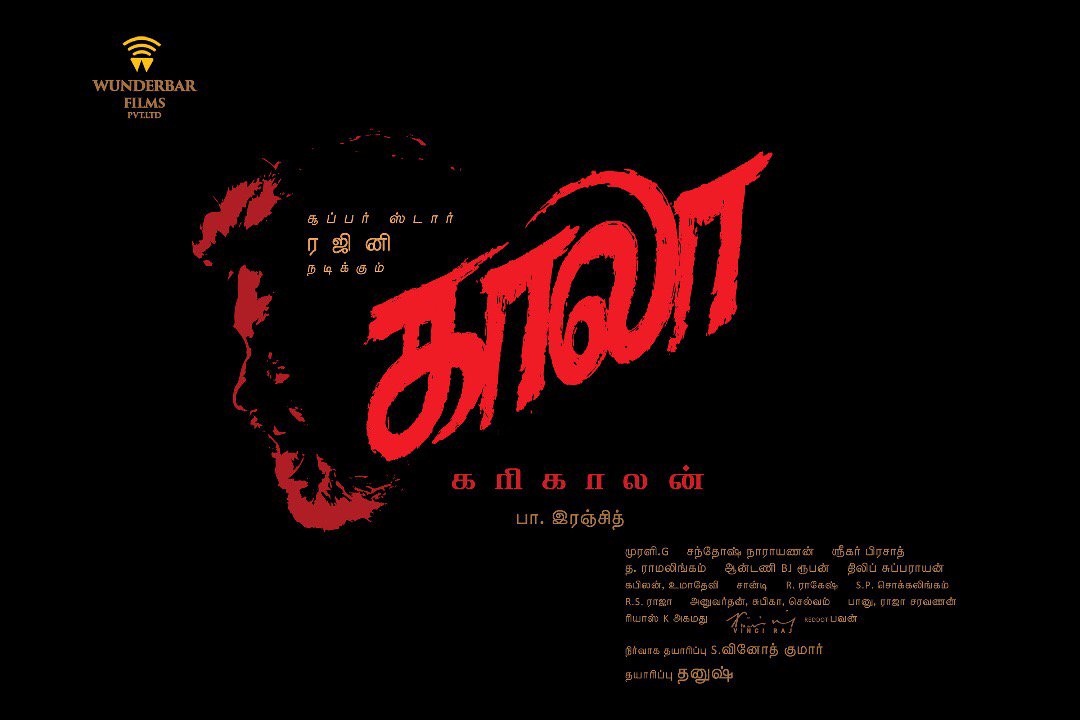 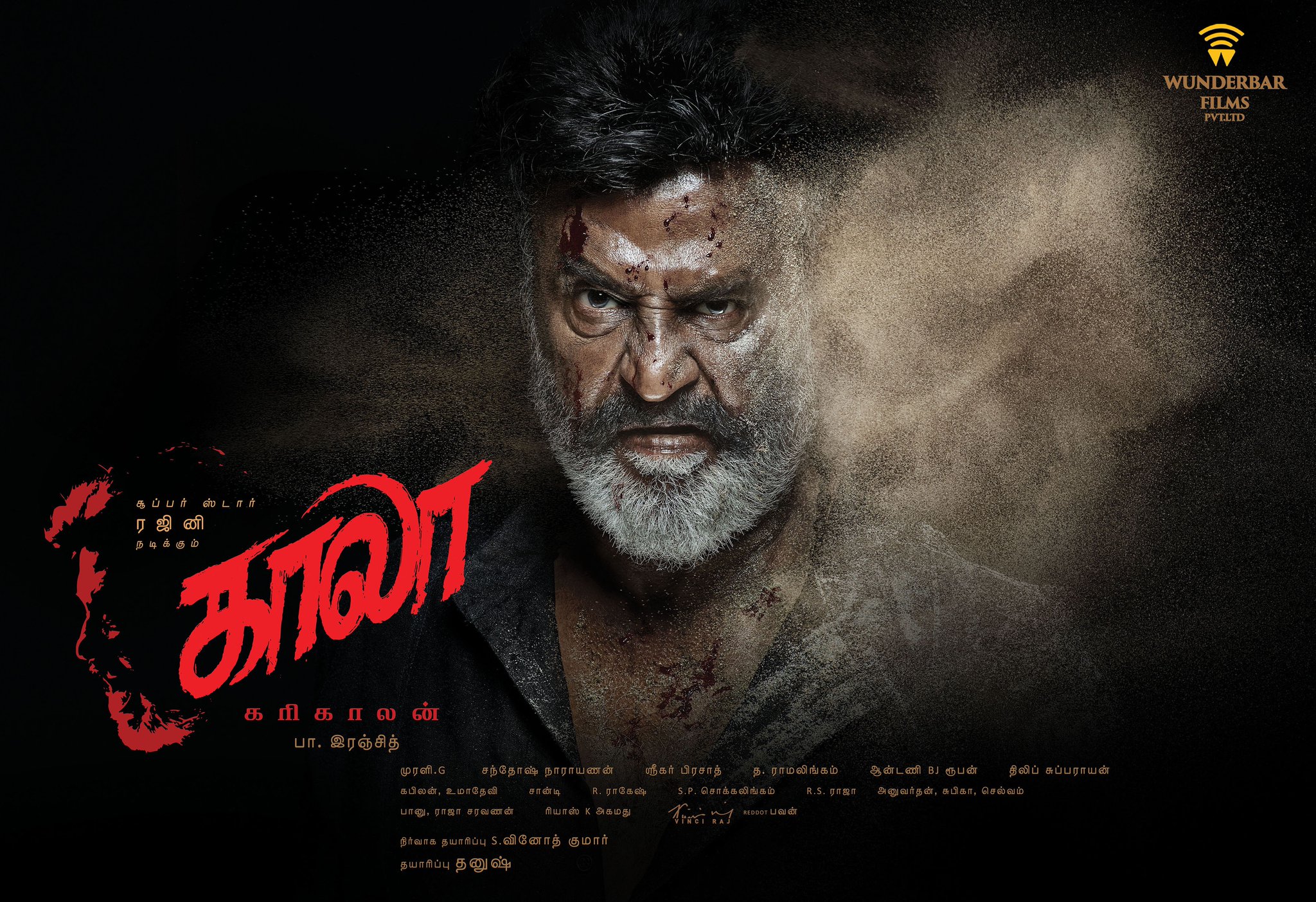 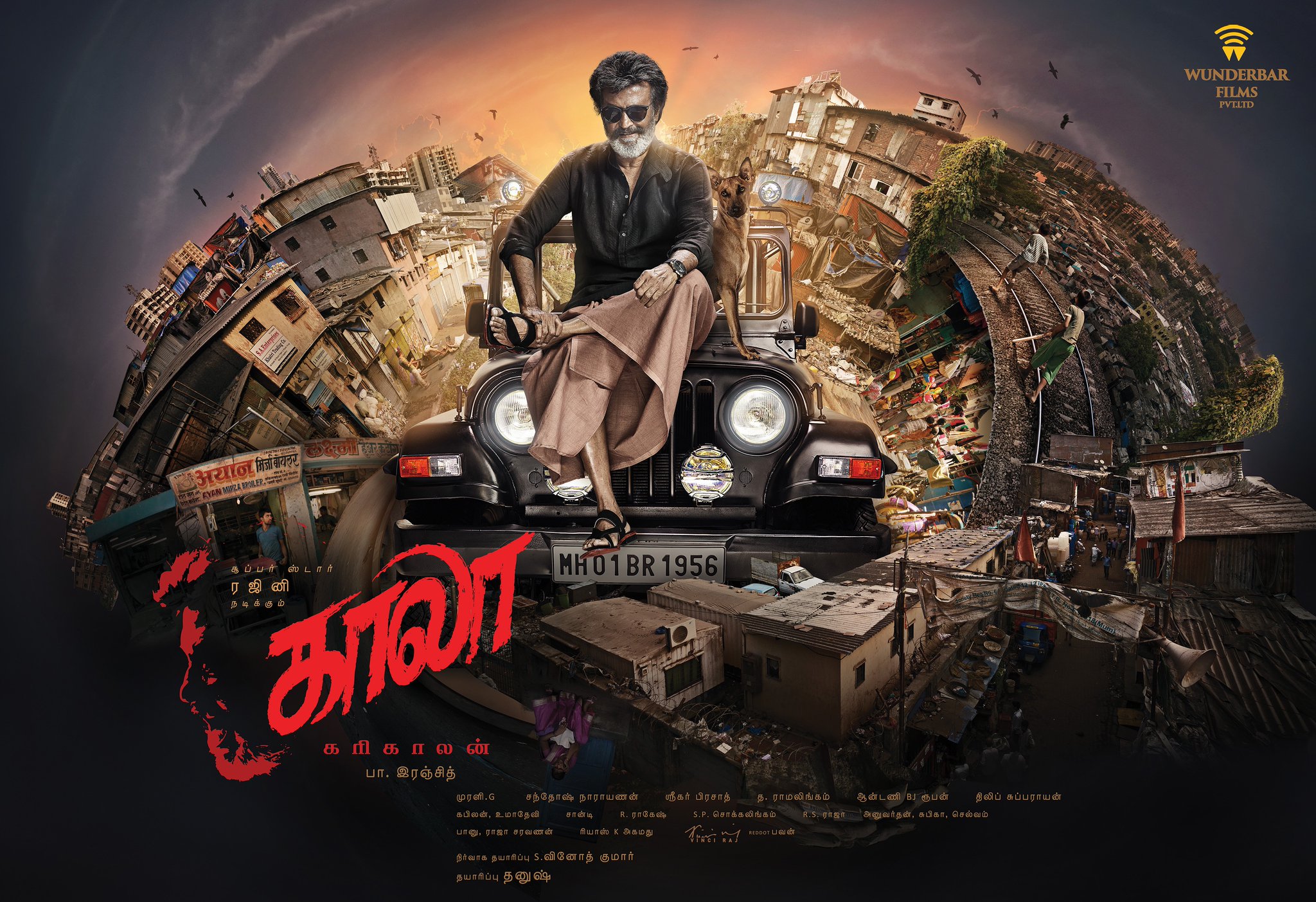 Rajini’s upcoming movie has been the talk of the town from the time the star announced his second collaboration with his Kabali director, Pa.Ranjith.

Now, with this poster release, it’s become more difficult not to draw similarities between Kabali and Kaala. Both the movies have the evergreen super star portraying characters appropriate for his age. However, Kaala seem to be set in India where as Kabali was set in Malaysia.

In one of the posters Rajini is seen sitting in a jeep with Maharashtra registration donning a black Kurta and a khadi lungi. It’s hard to miss Rajini’s charisma and swag in his latest avatar. From the looks of it the movie seem to be set in Mumbai and Rajini looks powerful as Kaala.

We can’t wait to see more of Thalaivar and wish him all luck , although we believe it’s luck who will need Rajini and not the other way around! ?