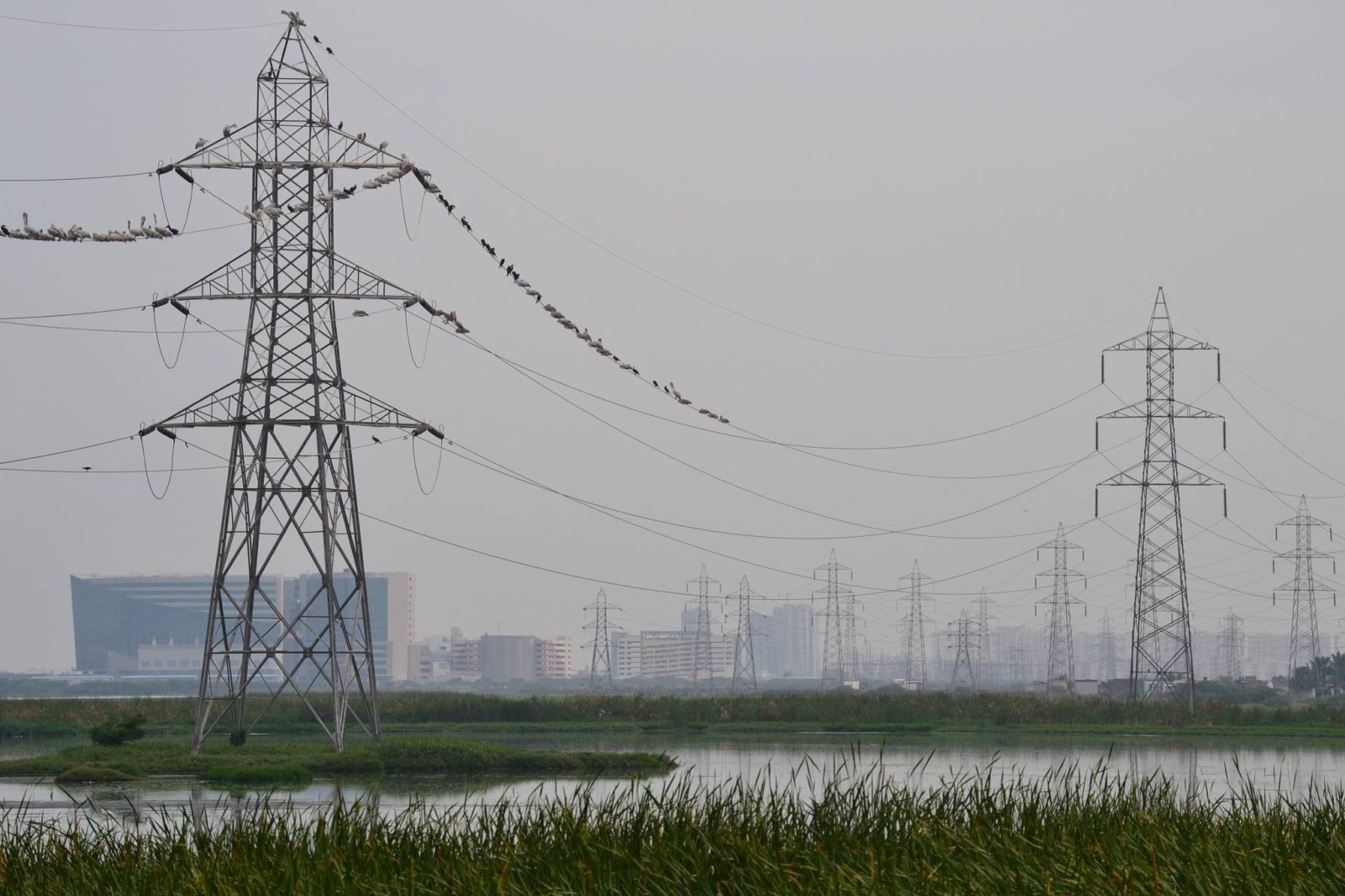 City’s only freshwater body, Pallikaranai Marshland, is finally getting some protection from encroachment. A 1,600 m bund has been built along the west side of the marshland on Velachery Main Road by Forest Officials. A see-through fence is also planned on the 1,800 sq m stretch. The see-through fence is planned in such a way that it wouldn’t block the view of bird-watchers and at the same time prevent encroachment. The funds for this project have already been sanctioned.

As reported by The Hindu, more than 12 hectares of land that had been encroached, was retrieved in Ambedkar Nagar, Pallikaranai, Mahalakshmi Nagar in Mettukkuppam, Kamatchi Nagar and Quaid-E-Milleth Nagar behind the NIOT campus and Kallukkuttai area in K.P. Kandhan Nagar with clearance from Revenue and Police Department.

There are hundreds of asbestos covered temporary shelters and various concrete houses constructed in the encroached area and the forest officials are working along-side Kancheepuram collector to have these cleared.

The construction of bund began in August 2016. The bund that got completed in May,2017 involved removal of Prosopis Juliflora trees along Velachery Main road. These trees are an invasive species spread over a vast area. Yet another notable factor is the construction of water storage area inside the Pallikaranai Marsh to attract migratory birds. Bird watchers are already reporting spotting birds from places like Kutch and Gujarat.

Work is in progress to lay tiles on the bund to help walkers and this is expected to complete in next two months, The Hindu reported the Forest Department as saying.

Stopping the dumping of raw sewage in the marshland is yet another thing the residents and naturalists are urging the authorities to put a stop to. Such a move would help in improving the groundwater quality in the nearby residential areas.

The Marshland is spread over an area of 700 hectares and helps excess water from nearby areas drain into the sea. Over the years, large portions of Pallikaranai have been encroached upon to build educational institutions, housing complexes and IT firms. Earlier this year the government had announced  that it will obtain assistance from the UN-established Green Climate Fund for conservation of the Pallikaranai marshland.