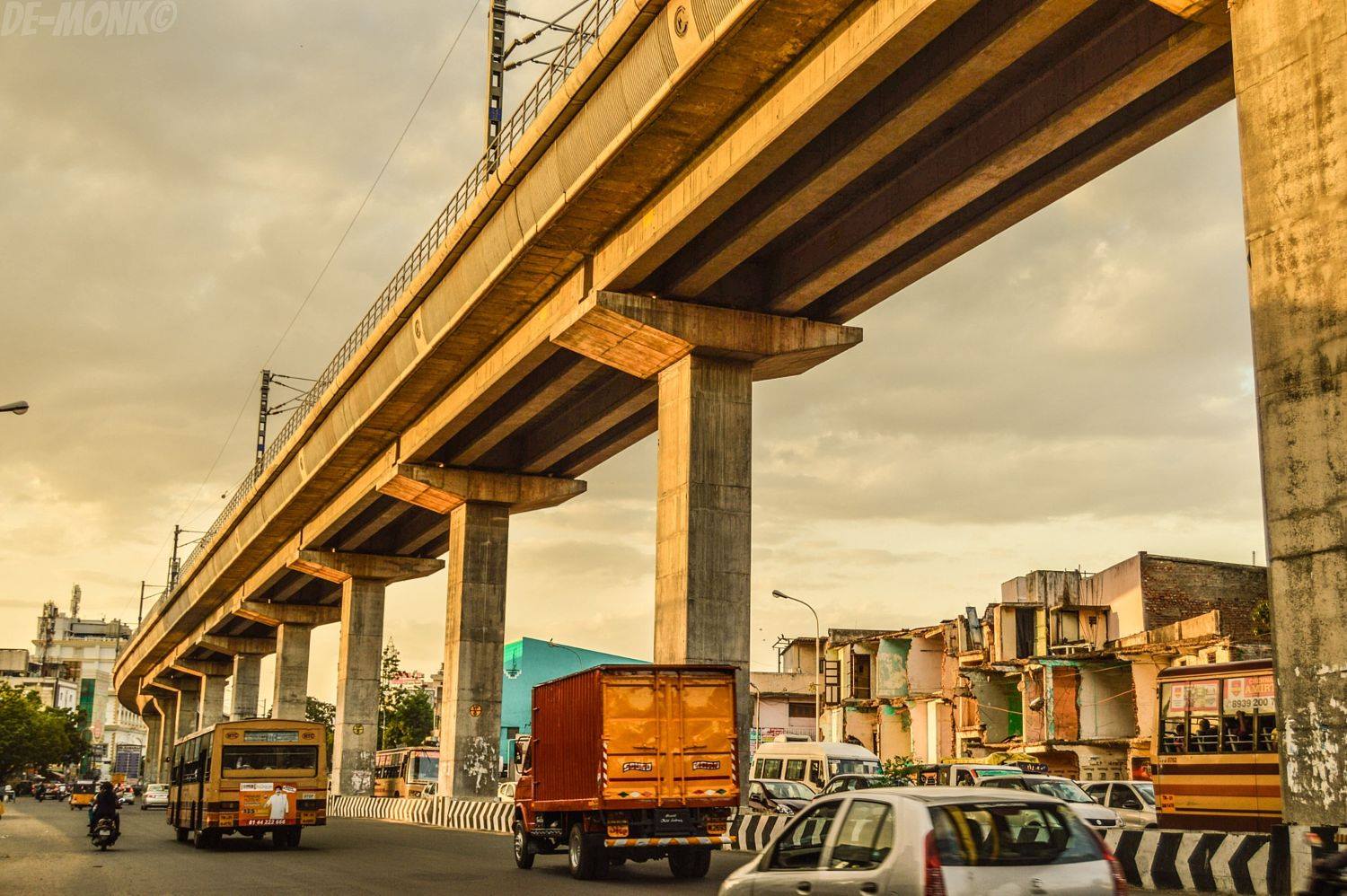 Two four-storey buildings are planned at Arumbakkam on both sides of the station and a nine-storey building will be constructed near Ekkatuthangal station. The buildings will be connected to the stations and will house various shops. Metro rail also plans to lease out these buildings as office space. “The idea is not just to generate revenue but make it a sustainable venture by attracting more people to travel by the Metro Rail,” The Hindu reported a metro rail official as saying. This is considered as part of Metro Rails’ plans to increase the number of commuters in two stations that has relatively less traffic. Chennai Metro has already implemented similar plans last year by setting up food stalls in stations from Koyambedu to Alandur.

The initial work for this project is set to start soon and tenders will be called to construct these buildings near Metro stations which will then be given on a long lease.