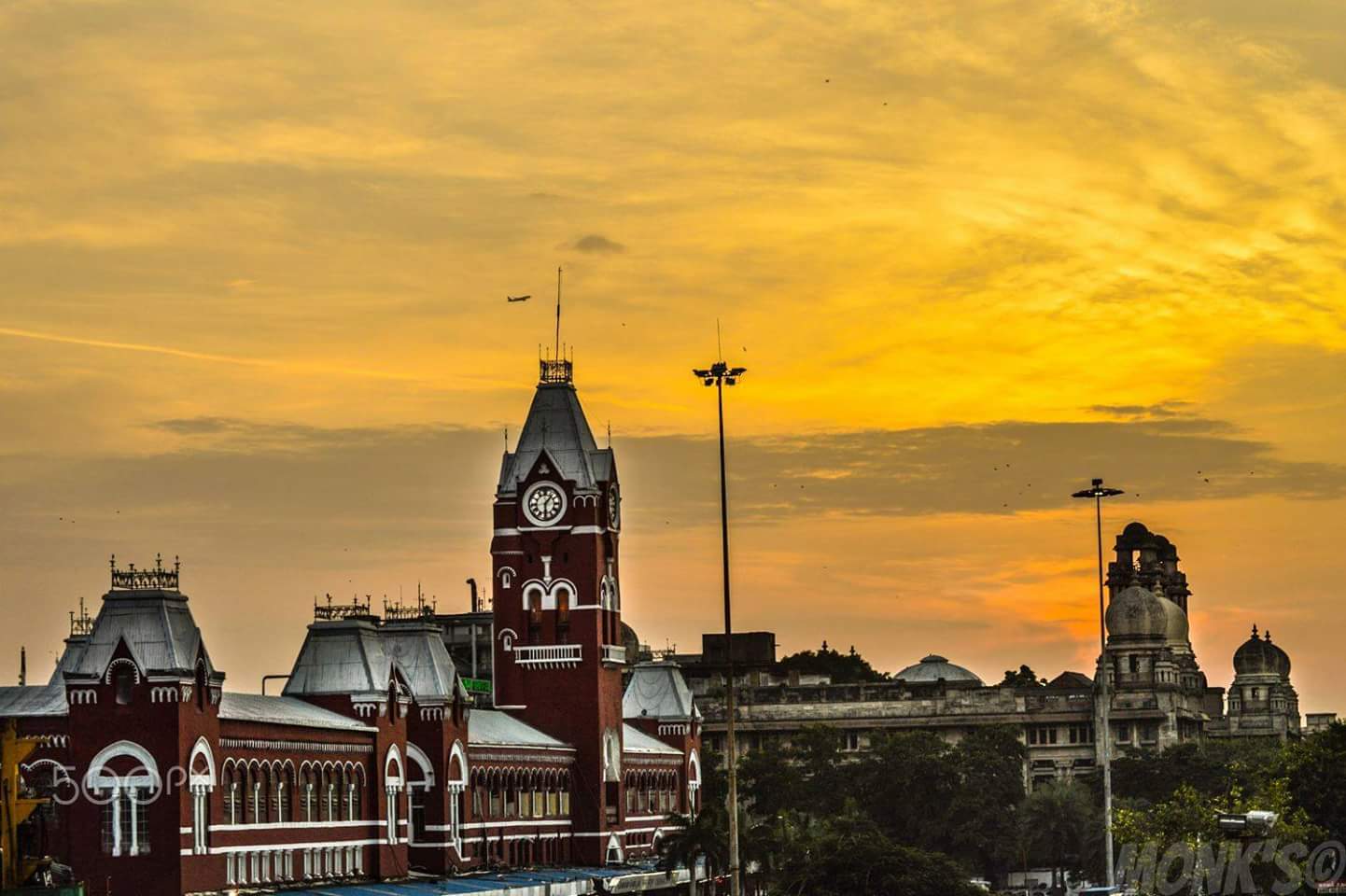 Southern Railway is planning to open multi-purpose stalls across city’s various railway stations to help passengers buy items needed during their travel without much difficulty. Currently railway stations, including the busy central station, doesn’t have a pharmacy within.

Railway budget has allocated funds to come up with stalls in stations selling over the counter medicines, books, railway timetables, packages drinking water, milk powder, magazines etc. Major railway stations across the city including Egmore has been identified to have this facility set up.

The blueprint for stalls is ready and tenders will soon be called for.