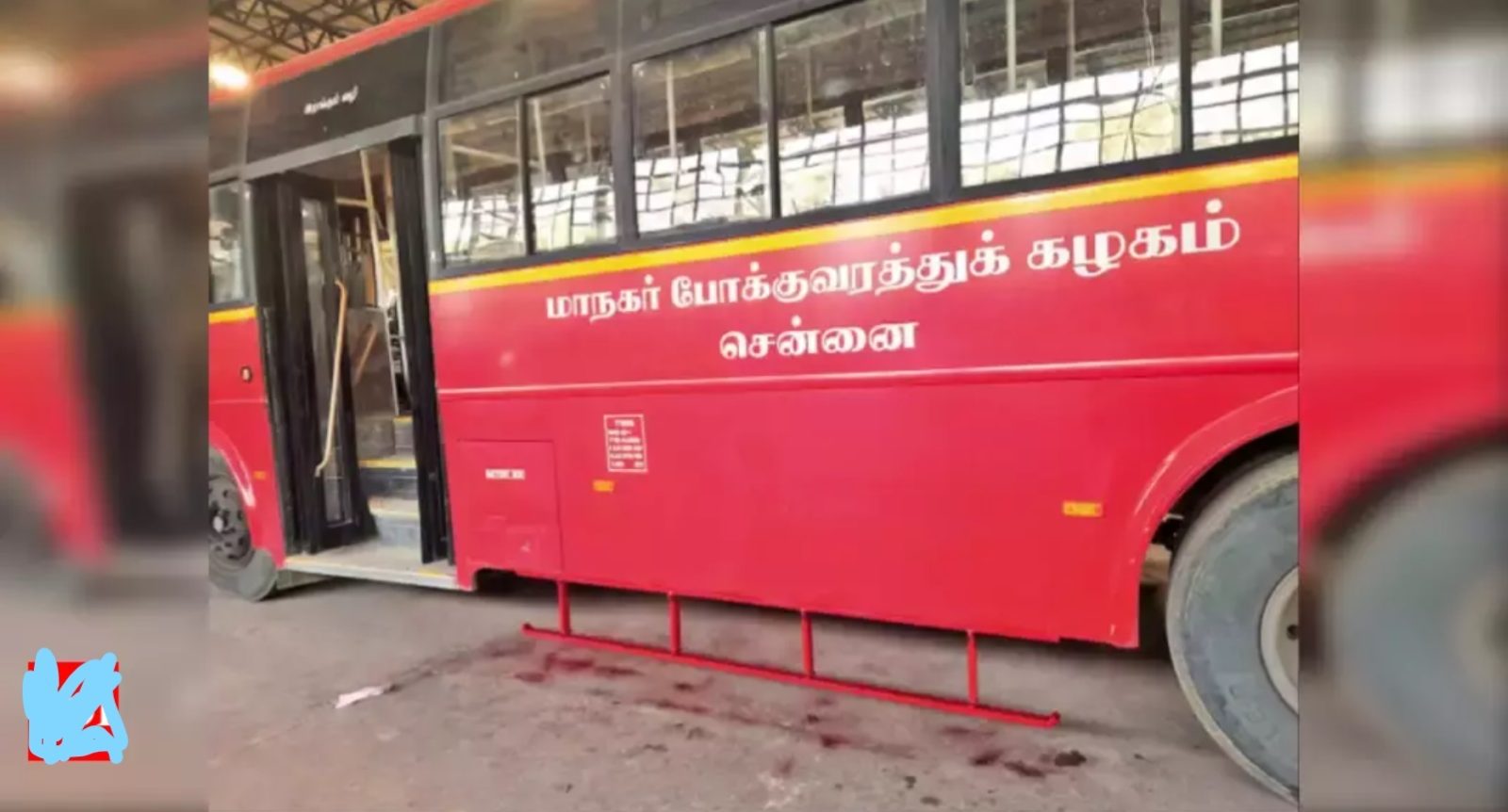 While it is a mundane thing to have fatal accidents due to MTC buses, not many drivers are to be blamed for. Despite several awareness drives and education, people still tend to travel on footboards of various MTC buses. Owing to reducing such fatal accidents, the MTC (Metro Transport Corporation) has taken a step to install auto-retractable rails on either side of the buses. This prevents the accident victims from coming under the bus wheels. As per data, MTC reports at least five to six accidents every month.

Most of these victims are school-goers and college students. This new step will prevent this from happening. If you are wondering how this mechanism works then here it is – the rails automatically leviates and lowers when the bus passes over a speed breaker or road bumps. But when someone slips from the footboard, the rail prevents them from coming under the rear wheel but instead pushes them on the side. This might not entirely save the victim but does prevent death.

Similarly if two-wheelers skid and come under the bus, they will be pushed aside. This step might not entirely prevent any accident but will reduce the fatality to mere injuries that might be severe. The only solution to making sure such things don’t happen is by following the traffic rules. What do you think? Also, these rails are estimated to cost around Rs 5000 each and are currently undergoing a trial run. The first three buses that got this installed run along routes 597 (T Nagar-Thiruvallur), 91V (Tambaram-Thiruvanmiyur) and 579A (Tambaram-Walajabad) where the accident rate is higher. This is also said to be a great step in reducing the financial burden that MTC undergoes during the event of an accident where Rs 20 crore as compensation goes away for victims. This also serves as a huge relief to MTC bus drivers as in such cases, their promotions and salary hike is put on hold for at least five years. Post feedback of the pilot, these will be installed in many other buses.