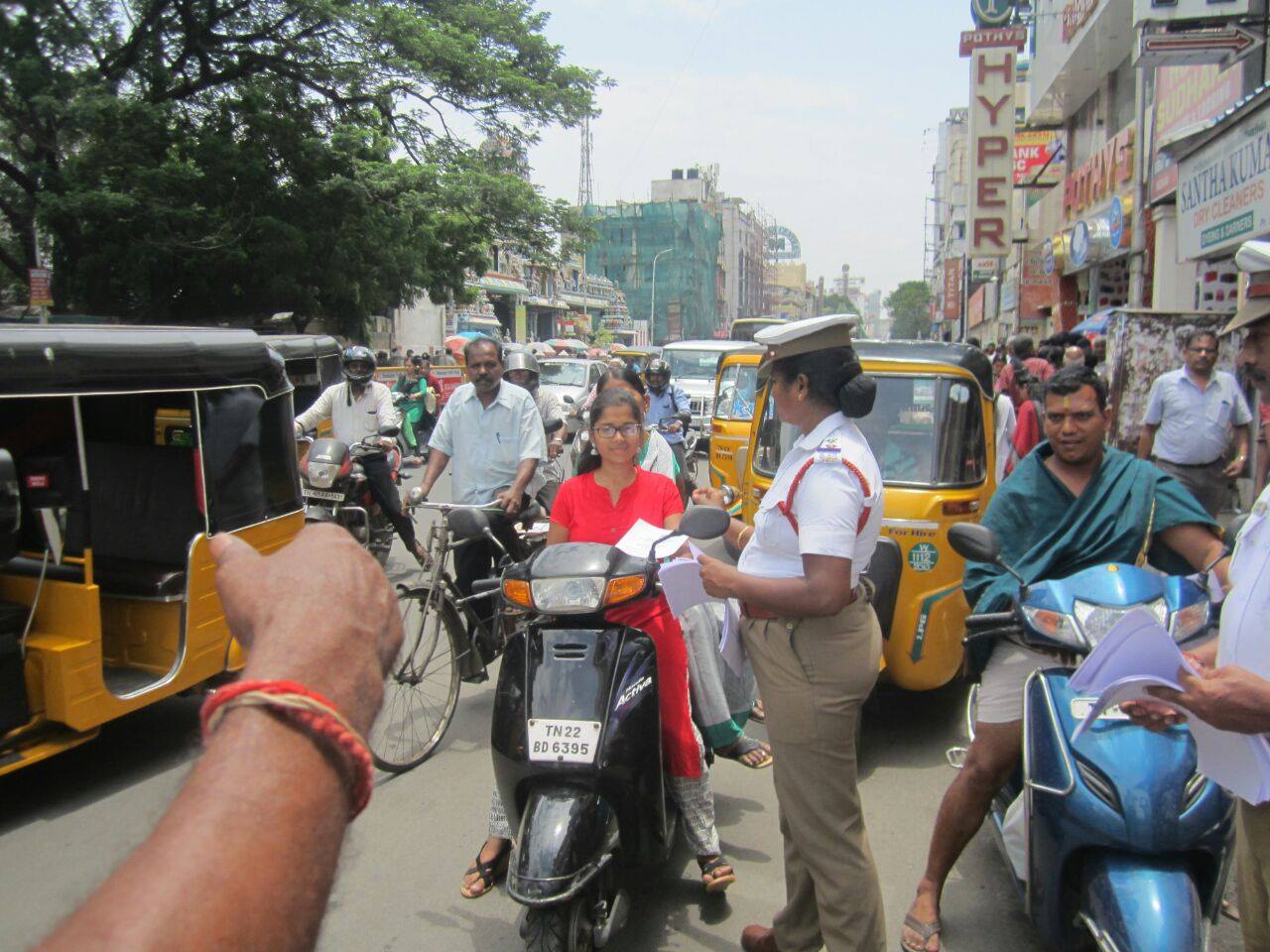 The Tamil Nadu government has made it mandatory for motorists to carry their original driving licence, and the Madras high court had cleared its implementation from Wednesday. This order has increased the footfalls and enquiries at Regional Transport Offices (RTO) across the state.

Motorists are thronging the RTO offices applying for new licenses or renewing the old ones that are about to expire. Most of these requests are from commuters who have either lost their license or had their license seized in past, now applying for original again as photocopy of licenses will no longer be accepted.

There are numerous requests for multiple copies of original certificates which were duly rejected by the RTO officials. The RTO officials have clarified that each motorist is entitled to only one copy of their original driving license.

There are mixed reactions to this new rule among officials and motorists. While some welcomed the rule, others think the investigation that would follow the enforcement of this rule will prove to be an herculean task.