The film’s first look was released last week and created quite a stir. The first poster of the movie has ready kept the rumour mills abuzz with speculations of Rajini’s role in the new movie.

It was actor Samuthirakani who took to twitter to announce the beginning of Kaala’s shooting. He will be seen portraying an important role in Kaala. The talented actor posted a selfie with director Pa.Ranjith in the microblogging site. 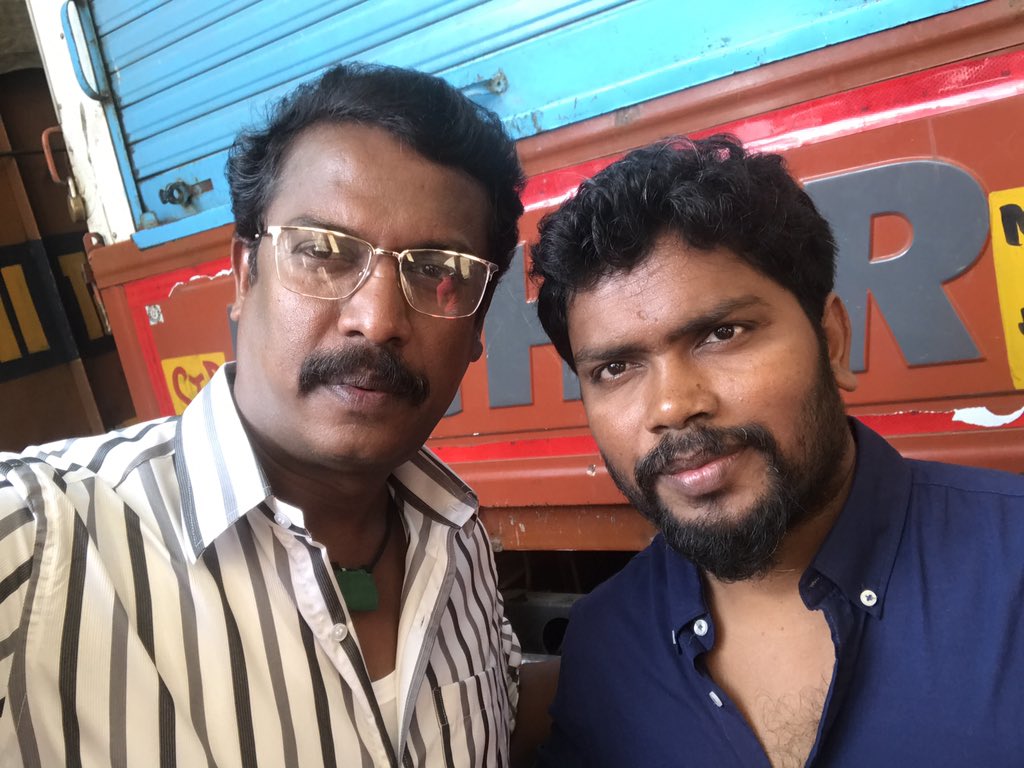 Kaali’s team is in Mumbai now shooting in the backdrop of Dharavi, one of world’s largest slums. Chennai Times have shared some stills from the movie location where the super star can be seen alongside Samuthirakani donning the same attire as that of the one in the first look poster. 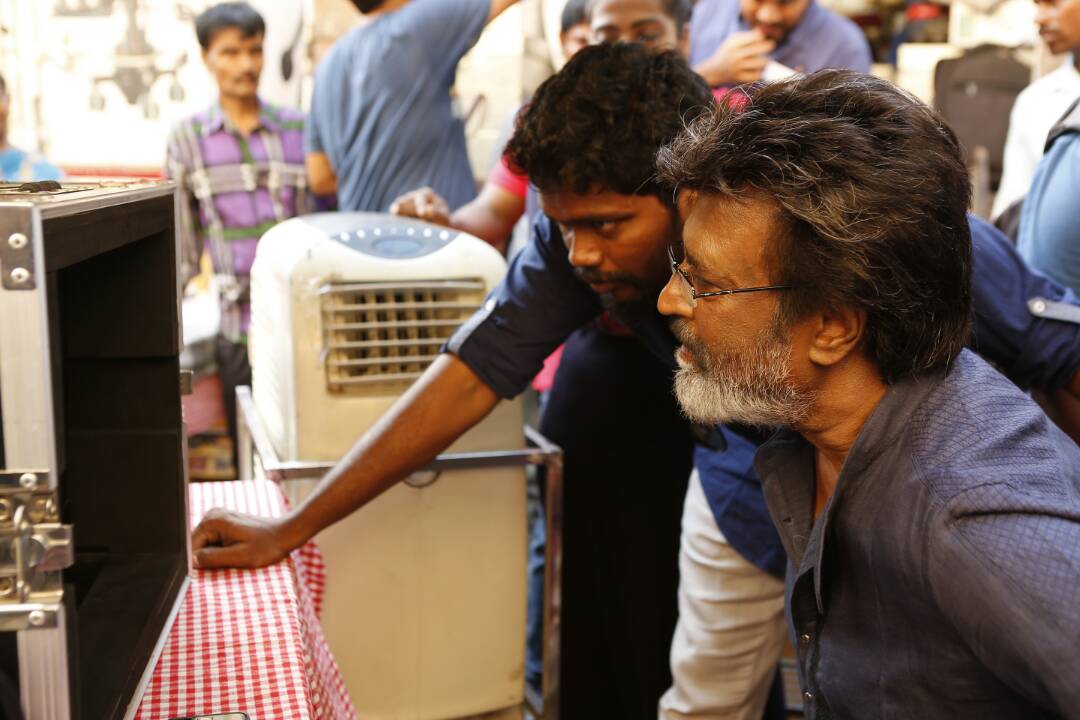 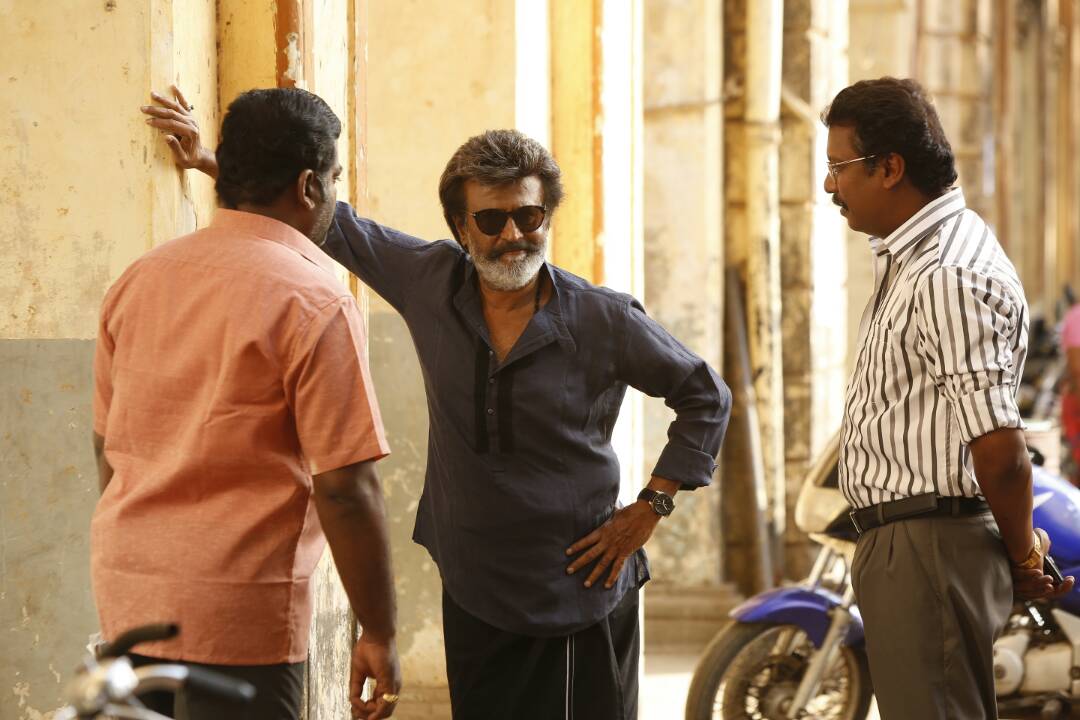 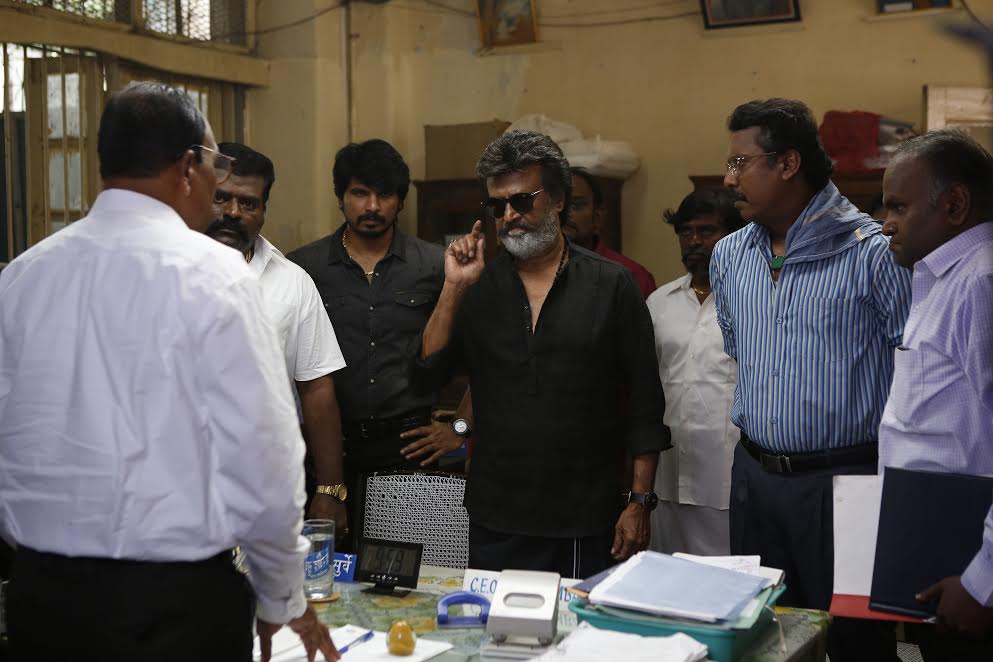