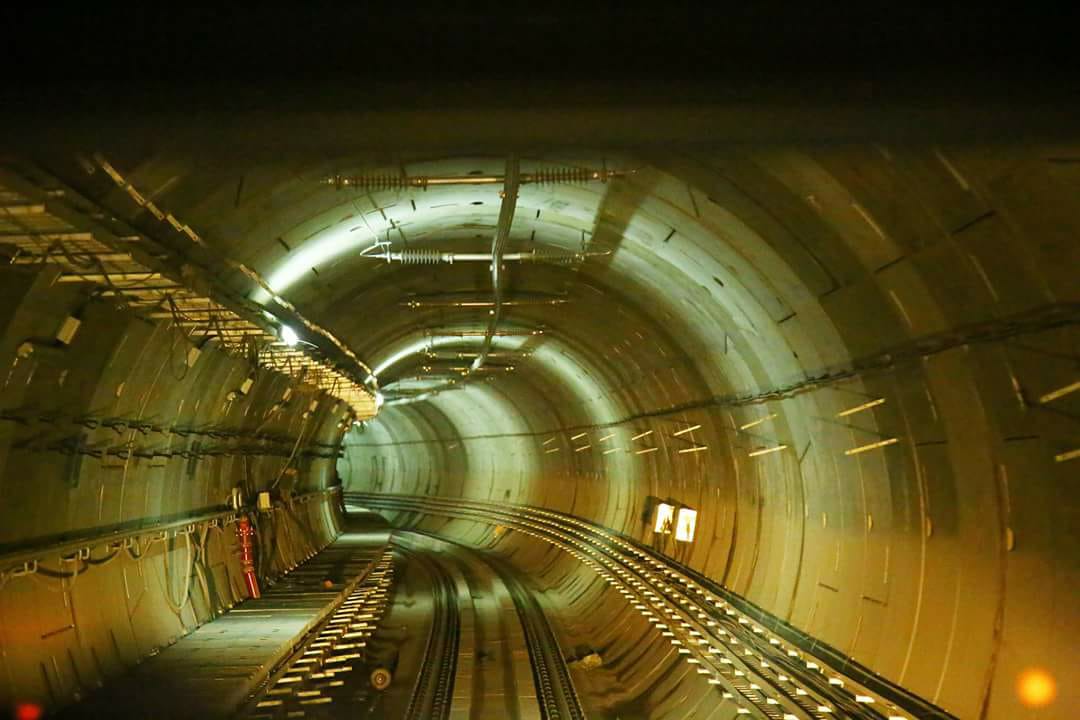 The two underground stretches of the Chennai Metro Rail — from Nehru Park to Chennai Central and Saidapet to AG-DMS — are likely to be inaugurated on Friday, The Hindu reported.

The inauguration function is scheduled at 9 am and is expected to take place at Chennai Egmore Metro Rail Station. “The Nehru Park-Central stretch will be inaugurated at this station; and the Saidapet-AG-DMS stretch will be inaugurated too, through video conferencing. Chief Minister Edappadi K. Palaniswami, Union Minister Pon Radhakrishnan and other Ministers are likely to participate in the event,” an official told The Hindu.

The safety check of new metro line was happening a week back. Arrangements for the event are underway at Egmore station under the supervision of Minister for Industries M.C. Sampath.

The opening of these two stretches will be a blessing to Chennaites as commuters will now be able to take a direct ride from Chennai Central to the airport, a 25 km ride which is estimated to be covered in 45 minutes with the new metro line.Similarly, a distance of 15 km from AG-DMS to the airport may be covered in about 35 minutes.