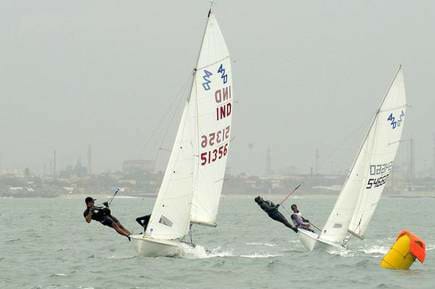 Boating and sailing enthusiasts in Chennai could get a modern marina with facility to berth luxury yachts and leisure boats. The Sailing Academy project, announced by late former Chief Minister J. Jayalalithaa in the assembly two years ago, has been re-initiated with the Sports Development Authority of Tamil Nadu (SDATN) floating a tender to engage a consultant for preparing a detailed project report (DPR) on the Tamil Nadu Sailing Academy and Centre of Excellence in Sailing. The facility is planned tobe erected at Marina beachfront.

The Hindu reported that academy would come up on the land abutting the Cooum behind the Anna swimming pool at Anna Square.

Once set up, the academy will be the first of its kind to be run by government. The facility is expected to create interest in sailing as a water sport.