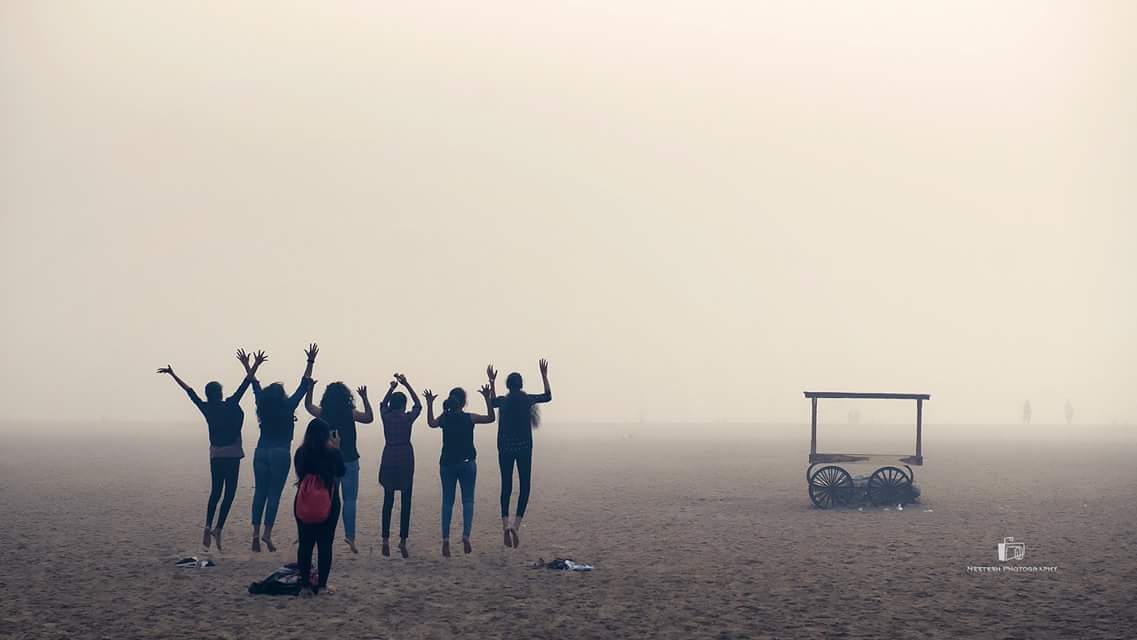 Chennai’s misty mornings are counted, as per the weather experts. Weathermen predict a raise in temperature from February as Chennaites continue to make the most of chilly mornings in the city.

Saturday morning walkers reported zero visibility beyond 2 kms due to mist. On Friday, this was worse at 50 m causing flight delays. Sunday mornings also continued to be misty as predicted.

There is also prediction of earlier sunrise in the coming days as the solar radiation will increase.