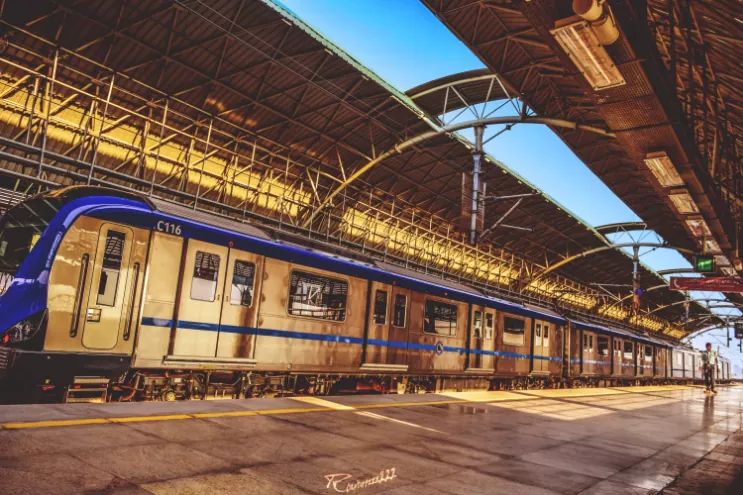 The AG-DMS to Washermanpet line is finally ready to be opened. When this stretch opens this Sunday, all 45 km of the phase 1 project of Chennai Metro will be operational. This final 10 km stretch from AG-DMS to Washermanpet will be entirely underground and have stations at Washermanpet, Mannady, Madras High Court, Chennai Central, Government Estate, LIC, Thousand Lights and AG-DMS.

This stretch will help commuters take a ride directly from Washermanpet to Chennai airport, a distance of nearly 21 km in about 45 minutes. This stretch will also establish connectivity between North Chennai and transport hubs like Chennai Central, Chennai Egmore and CMBT.

On February 10th, Prime Minister Narendra Modi and Chief Minister Edappadi K. Palaniswamy will be inaugurating this 10 km stretch from Tiruppur, through video conference, The Hindu reported. The Chennai Metro Rail’s phase I project has been going on for seven years and has costed around Rs.14,600 crores.