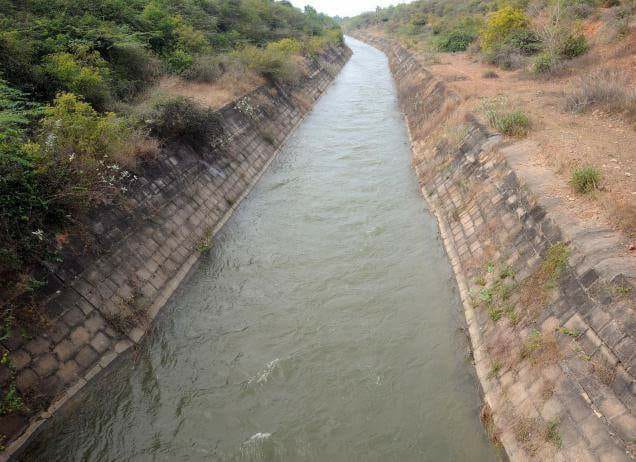 Water from Krishna River has finally entered Poondi, one of the four key reservoirs for Chennai City. The water has been released by Andhra Pradesh government last week and has arrived at the reservoir after 10 months. The water entered Tamil Nadu through Uthikottai at 1.30 am on Tuesday, before travelling 25 kms to reach Poondi reservoir.

Despite the excessive rainfall the city has received in 2017, the combined storage of the reservoirs of Chennai stands at a 43% of their total capacity. However, this is 200% more than the water level last year.

The Poondi reservoir received around 20 cusecs of water from Krishna River and TOI reported the water resources department officials saying they are hoping this to increase in coming days.

Water received at Poondi reservoir will be distributed in Central Chennai after treatment. The authorities expect the inflow of water to increase so that it can be diverted to Chembarambakkam and Cholavaram to cater to other parts of the city.

Of the total of 12,000 mcft water Chennai is entitled to from Krishna river, 8,000 mcft is supposed to be provided between July and October.