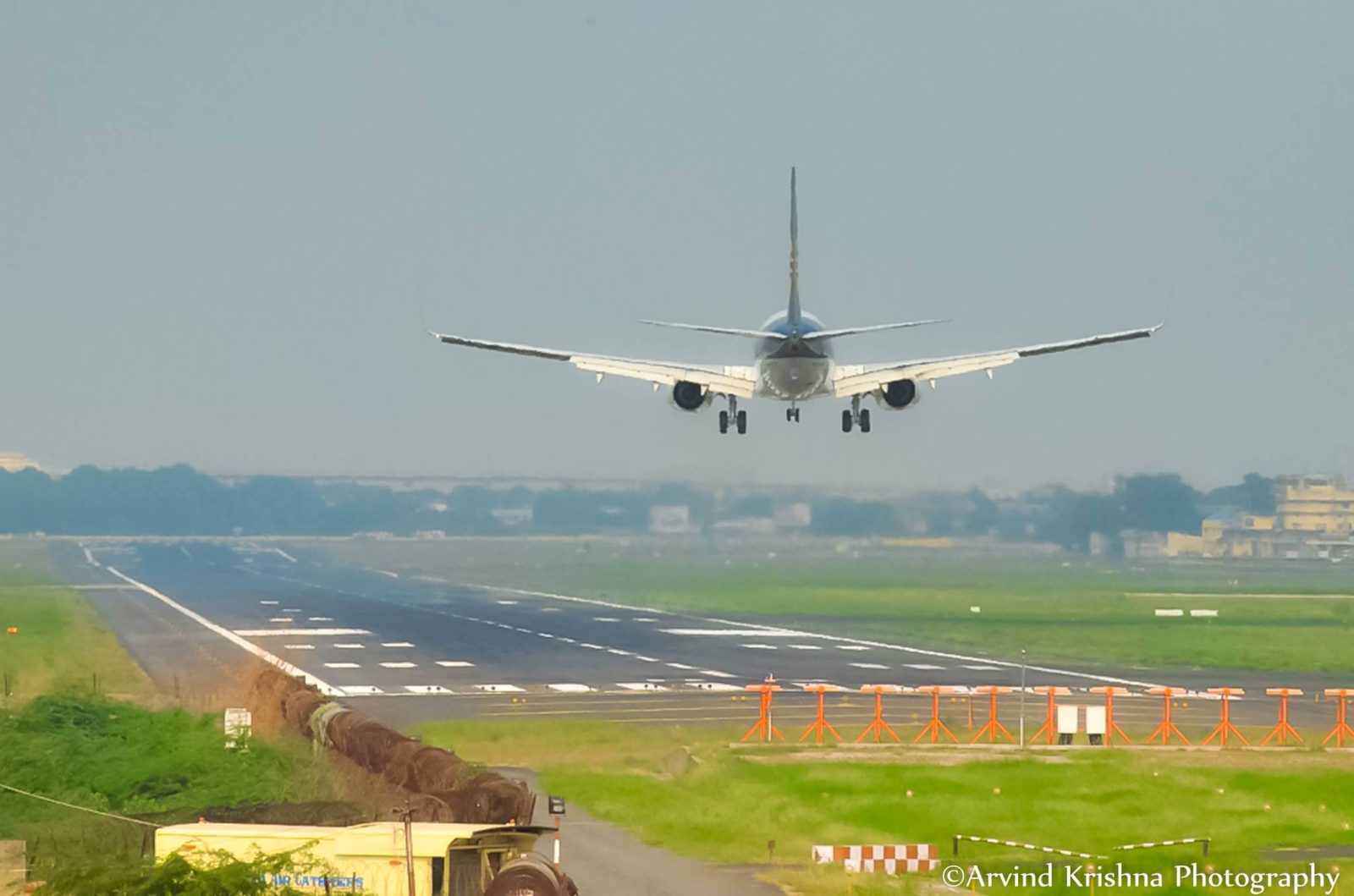 Work on demolition of old domestic terminal at Chennai Airport has started, making way to the phase II modernization project of Chennai Airport. The work has started a week ago and the initial stage of demolition includes dismantling the equipments and fittings within the terminal. The building is expected to be pulled down in next three months time.

After the demolition of old terminal is completed, the work on razing old International terminal will begin. This terminal has not been used for five years now after the operations were shifted to the new domestic terminal.

Work is also on to connect the domestic and international terminals through a travelator.

The authorities are also working on putting up barricades and other safety precautions around the demolition site at old terminal to ensure the safety of staff and other travellers.