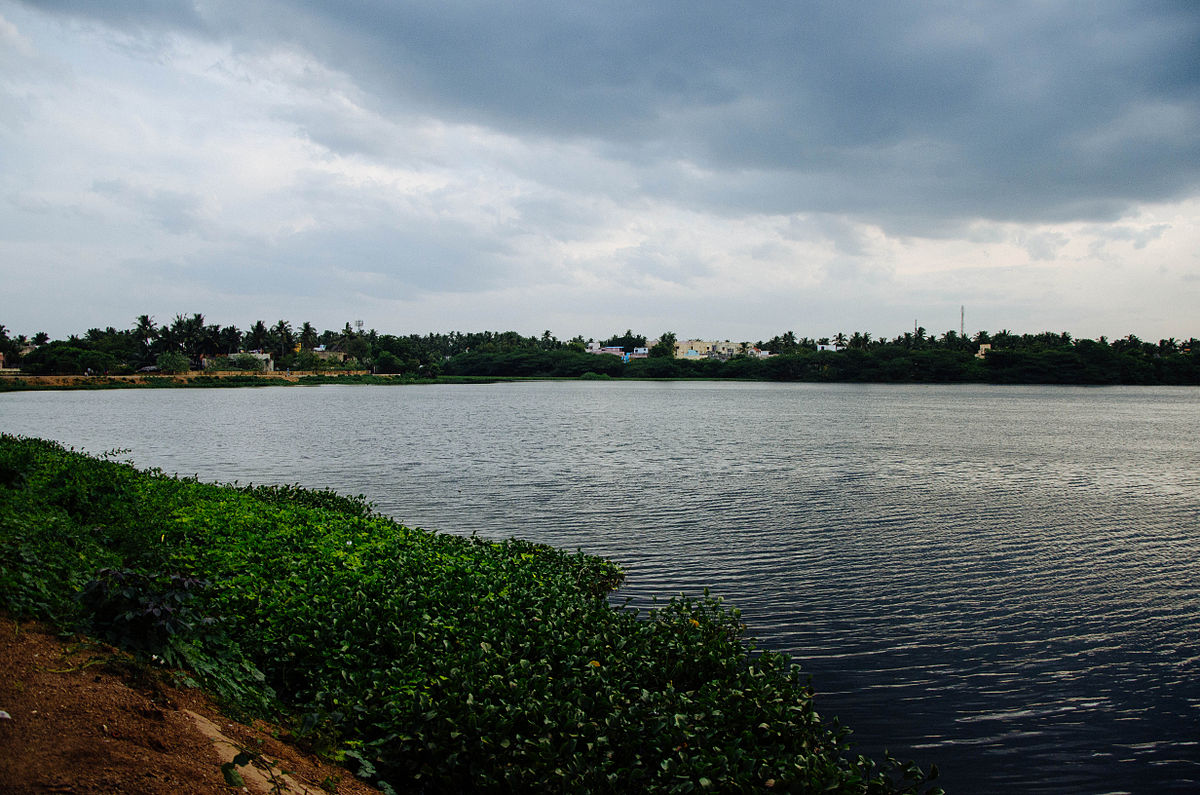 The lake opposite to Integral Coach Factory’s manufacturing unit in Perambur is all set for a restore, thanks to the efforts undertaken by the railways’ coach manufacturing unit. The ICF lake was filled with water 10-foot deep, even during the peak summer this year. The lake, 450m long and 250m wide, has been a dump-yard of garbage and sewage for years and the water here was regarded as unfit for consumption.

The ICF has charted out a plan worth Rs.1 crore to rejuvenate the lake and turn it into a tourist destination. The plan includes building a greenhouse and thereby adding more oxygen to the city’s atmosphere, reported Times of India. The factory also has plans to build eco-parks in Padi and Korattur.

The lake will be dredged, de-silted, the retention quality of the soil will be improved and its water will be treated before making it a tourist destination with boat rides.The boat rides will also be accompanied by a one-day tour of the Rail Museum. The lake’s bunds will be re-enforced and parks will be constructed by the banks of the lake as a recreation sport for ICF employees and visitors.

There are seven infiltration wells set up that protected the lake during the drought. The water in the lake currently doesn’t have enough oxygen to support aquatic species and an aerator will be used to supply oxygen before introducing various varieties of fish into the lake.

ICF owns close to five acres of land near the Padi flyover and an eco-park with special varieties of trees will be developed here. The same will be done in ICF owned land near Korattur.
The Villivakkam lake was once a source of drinking water to the nearby localities. But years of neglect and pollution had turned this into a dump yard.
Kudos to Integral Coach Factory for this initiative!
Featured Image Courtesy:
News Courtesy: Times of India