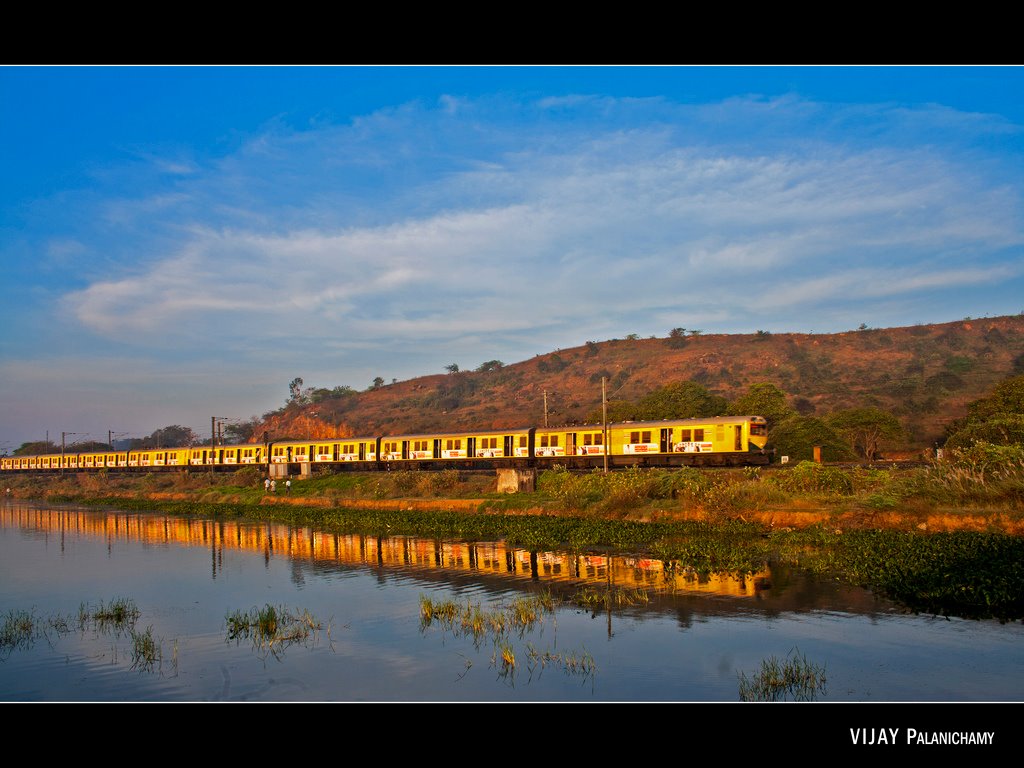 Southern Railway has published the new timetable for Suburban trains including the schedule for newly introduced trains and added stops for existing trains. This is to be effective from November 1.

I) A new MEMU train between Chennai Central and Avadi: It will start from Central at 2:05pm and from Avadi at 2:50pm.

a) Train No. 66001 Chennai Central – Avadi MEMU will be extended to Tiruvallur.