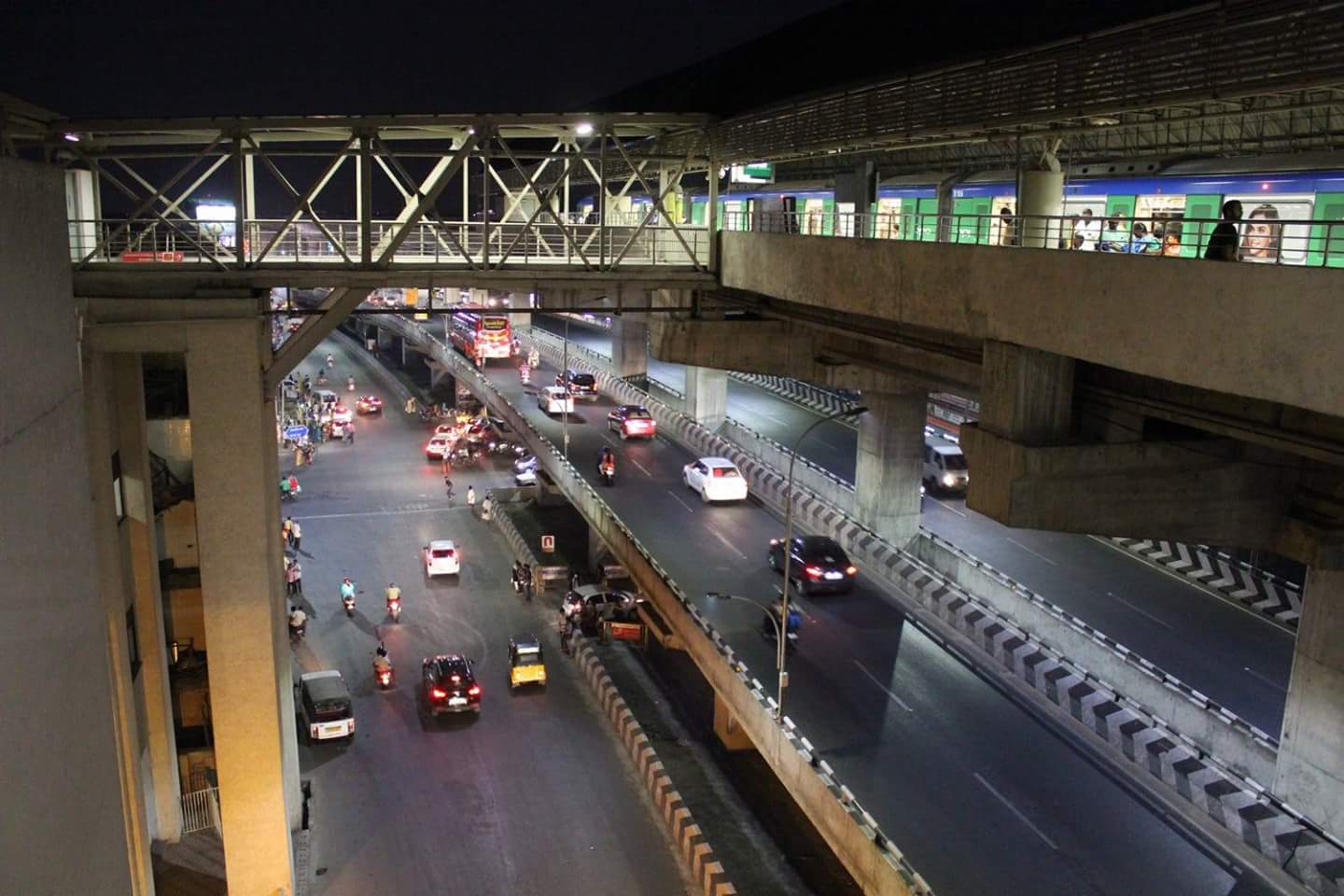 On December 3rd, noted Carnatic singers, Ranjani & Gayathri will be holding a concert at Vadapalani Metro station as part of a campaign to create awareness about organ donation. The organizers have announced that the concert would be free and open.

The concert is organized by Mohan Foundation and Lalitha Raghuram, the country head of the foundation told The Hindu why the Metro station was chosen as the venue for concert : “Whether it is London, Boston or Holland, Metro stations have become cultural and entertainment hubs. Not a weekend passes without a concert or exhibition there. As a regular traveller from Airport to Pachaiyappa’s College, I am convinced that the standards of our Metro stations match international standards,” She remarked.

The concert will be held at the big hall in the Metro station. Vadapalani sees a daily footfall between 2000-3000 and that made it an ideal venue to hold a concert to spread awareness about organ donation.

Ms. Raghuram also told The Hindu that her foundation has plans to organise a food festival at a Metro station to create awareness about organ donation.