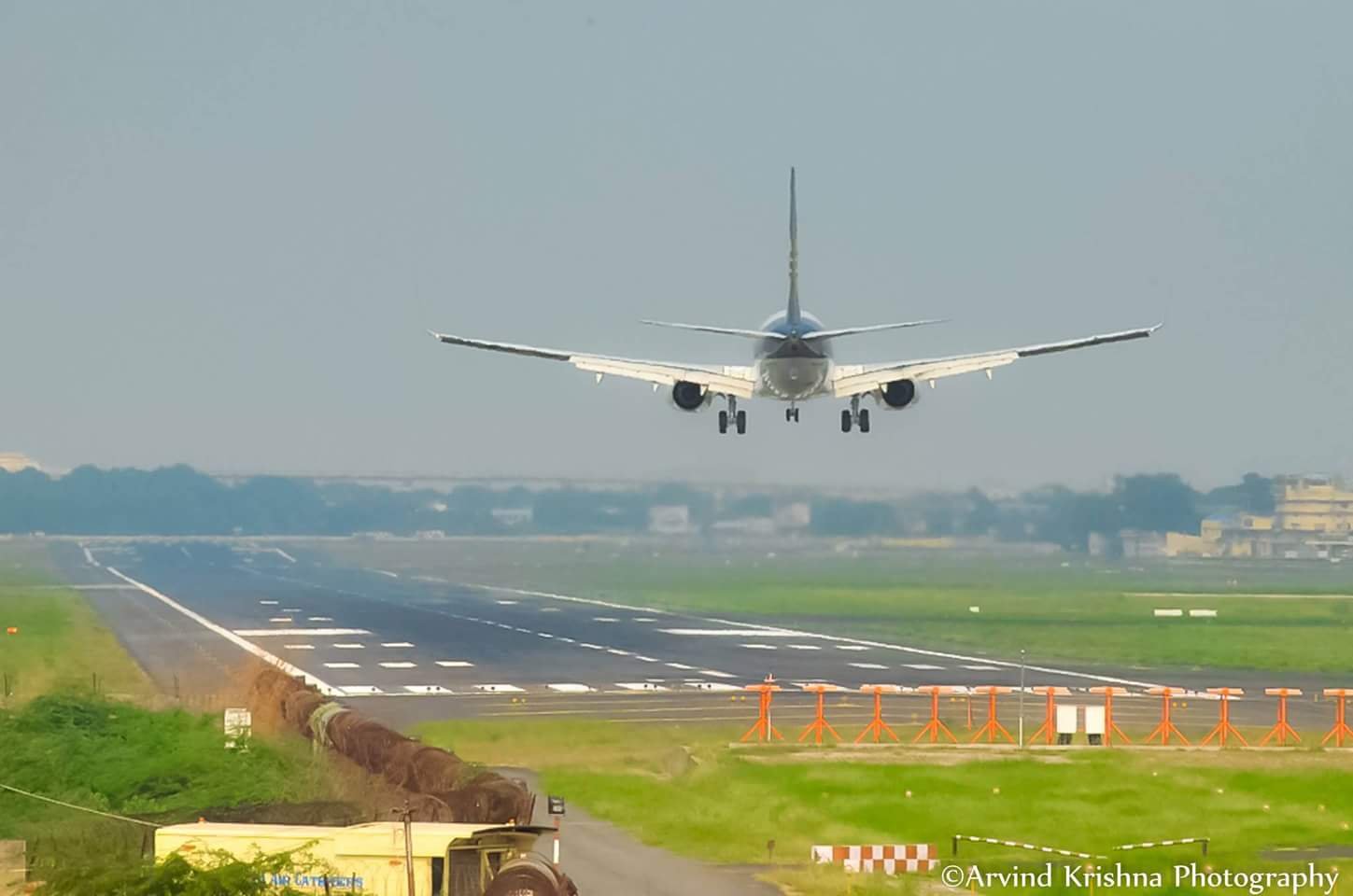 August 8, 2017 Divya VK Leave a comment
Chennai has a lot to cheer for under the Regional Connectivity Scheme (RCS) of the Civil Aviation Ministry that’s expected to take off by this September. Come September, flying from Chennai to Puducherry and Salem will be a reality for Chennaites.
Chennai – Puducherry route will be the first to become operational, followed by Chennai – Salem. Flights to Neyveli are expected to begin by end of October and approval is awaited for operations to Hosur that has a private air-field.
Special RCS fares will be in effect for at least half the seats in these routes. These fares are fixed at Rs.2,500. Turbo Megha(Trujet)-ATR78 has bagged the bid for Salem airport. The airline would be operating with 36 RCS seats in this route. Air Odisha will be coordinating the operations to Neyveli with 18 seaters, out of which 9 seats will be available at RCS fare. The bid has not been opened yet for Hosur airport.
The RCS scheme is expected to revolutionize the air travel and has got both centre and state governments working keenly on it. A budget of Rs.4,500 crore has been set aside to implement the RCS scheme across India. The Airport Authority of India also plans to invest Rs.17,500 crore in upgrading the infrastructure of existing airports across India. The beneficiaries of this scheme include Thoothukudi, Madurai and Trichy airports.
Underthe RCS scheme, the airline could seek VGF (Viability Gap Fund) in case there is a gap in cost of operations and revenue.VGF support would be for 3 years and the annual VGF commitment is approximately Rs.211 Lakhs for Salem and Rs.31 Lakhs for Neyveli, The Hindu reported.
Featured Image Source: Arvind Krishna