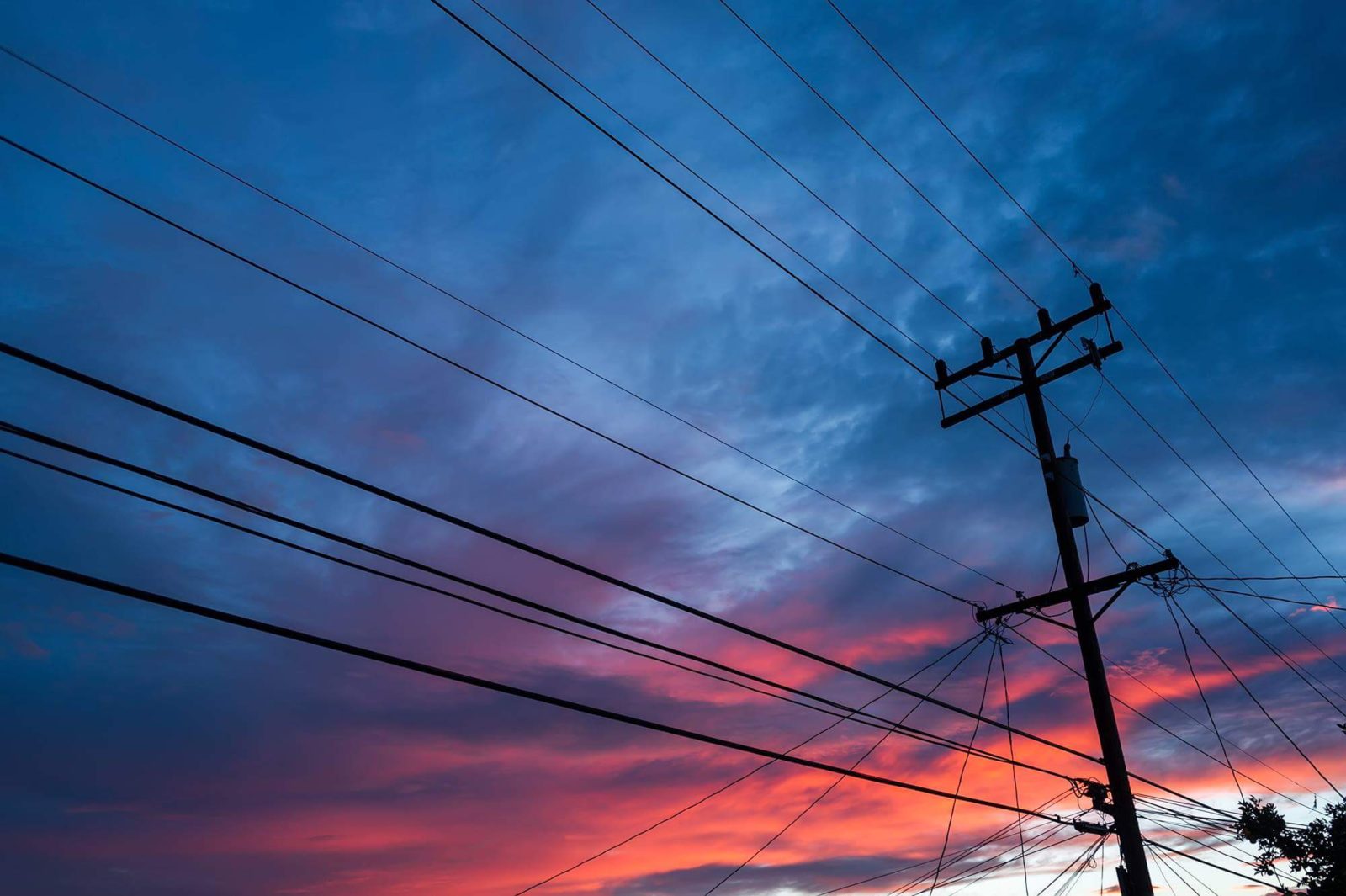 In a move that will give the residents of the newly extended areas of  Chennai Corporation enough reasons to cheer, Tamil Nadu Generation and Distribution Corporation (Tangedco) would replace overhead cables with an underground cable network. The old areas  under Corporation that continue to have the over head cables will also be benefited by this project.

The areas in the south region benefited by this project would be Madipakkam, Nanganallaur, Medavakkam, Pallavaram, Porur, Virugambakkam, Valasaravakkam and parts of Tambaram. Some areas such as Velacherry, Guindy, Adyar and K.K.Nagar.

The project that is currently in planning stage is expected to begin by early next year and is projected to take two years for completion. Tenders would soon be floated to procure the cables.