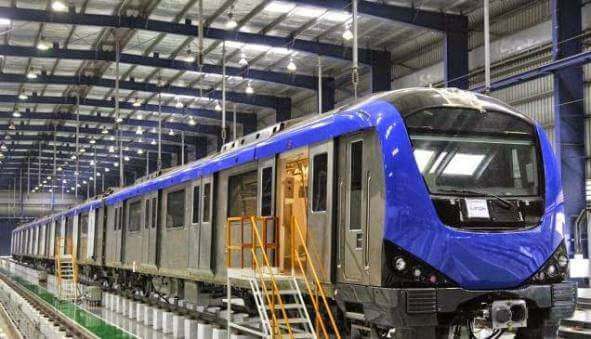 “Work to get the station ready for opening is in the final stages. The station will open along with central metro.” The Times of India has reported a metro official as saying.

The 4 km metro rail stretch between Chennai Central and Nehru Park via Egmore Metro is currently having trial runs conducted by CMRL. The commuters are keenly looking forward to the opening of Egmore Metro as the station will connect Central Metro to Koyambedu and airport via Shenoy Nagar and Alandur. The station will be a blessing to those arriving at Egmore station from southern Tamil Nadu and by suburban trains.