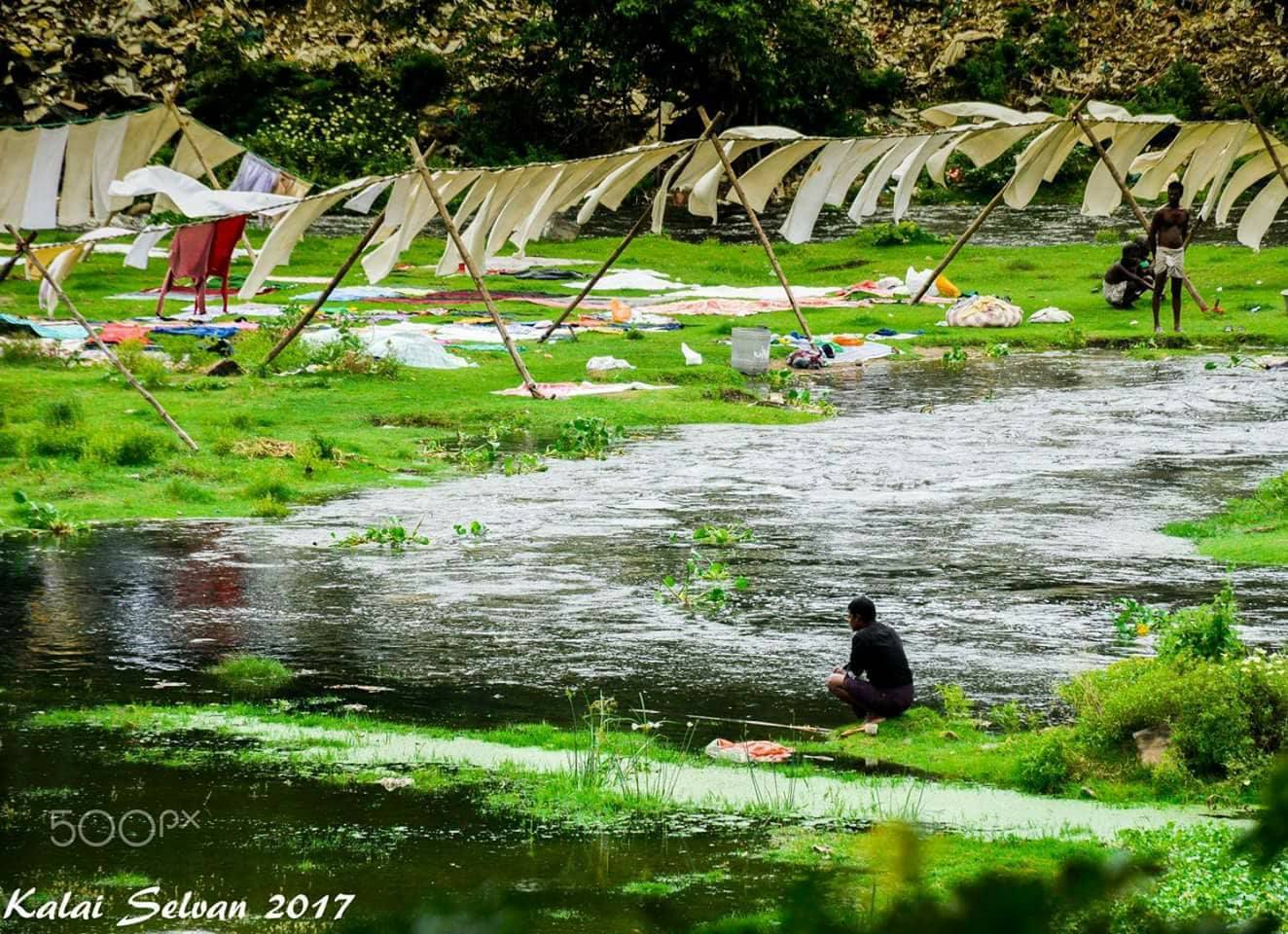 The Greater Chennai Corporation has undertaken a commendable project prior to the start of North east monsoons in a month. Desilting of 30 canals within the corporation limits and clearing the banks of Cooum and Adyar rivers are in full swing and is expected to be completed in 2 more weeks.

The silt and vegetation removed from canals and river banks are then taken to Perungudi or Kodungaiyur dump yard.