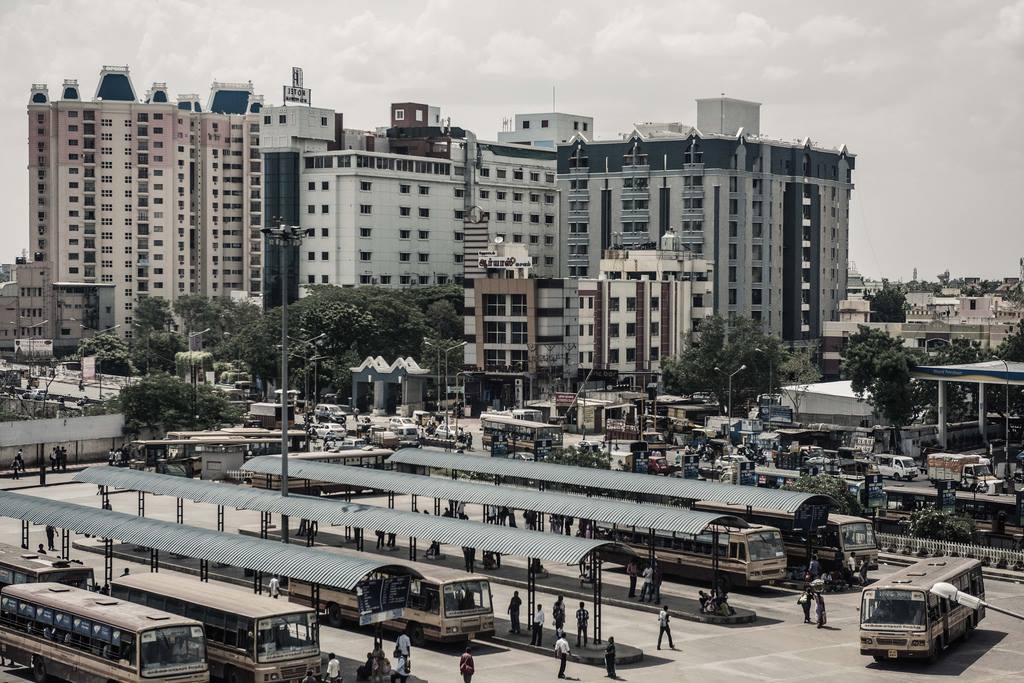 In view of the Deepvali on 18th October, TNSTC, SETC and private operators are going to operate extra buses from Chennai to various destinations. To ease the congestion and confusion at the boarding points, state government has decided to operate services from 4 terminals apart from CMBT, Koyambedu for three days from 15th to 17th October. A total number of 11,645 buses are to be operated from Chennai.

Chennai City Traffic Police has took to their facebook page with details of various terminals during the festive season :

4. Tambaram Sanatorium Bus Stand:
Operation of buses to Kumbakonam & Beyond Tanjore via. Tindivanam.

To help control the traffic, Chennai Traffic Police have planned the additional regulations. Omni buses will be operated only from the omni square at E-Road to take the route of B-Road, Poonamallee High Road and reach Urappakkam via Outer Ring Road (Nezarathpet). As per the new regulations, these buses should not ply on Chennai By Pass towards Perunkalathur and 100 feet Road towards Vadapalani.

If there is a congestion at Perunkalathur towards Vandalore, motorists will be diverted at Perunkalathur Junction towards Gandhi Road, Nedunkundram, Alapakkam and Vandalore Kelambakkam Road. Since traffic will be heavy between Tambaram and Perunkalathur during the festive season, those travelling by car or other vehicles towards south are advised to take ECR/OMR reach Chengalpet via Thirukazhakundram and then head towards South.

There will be restrictions on the movement of Heavy / Light commercial vehicles entering Chennai from Chengalpet, Kanchipuram and Thiruvallur from 2 pm to 2 am on the three days ( 15/10, 16/10 and 17/10). For this, diversions will be in effect at GNT Road, Madhavaram, near Padiyanallur Toll Plaza, Thiruvallur Road, Kallikuppam Toll Plaza, Maduravoyal Toll Plaza, ORR Nazrathpet, GST Road towards City (incoming direction). Chengalpet, Singaperumalkoil, Vandalore Bridge ( Kanchipuram district).