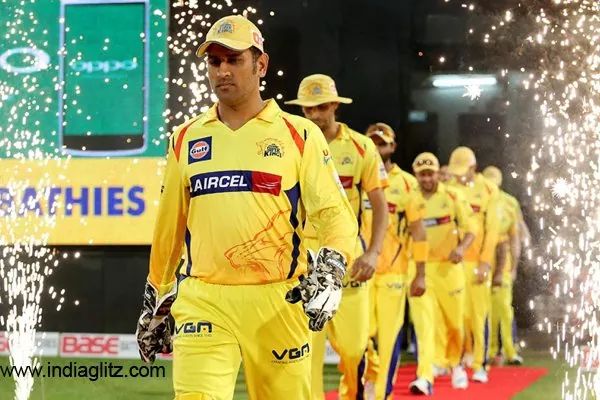 The player retention guidelines for upcoming IPL season has been announced by IPL Committee and Chennai has lot to cheer for.

Chennai’s favorite and CSK captain in 2015 outing, MS Dhoni, thus, qualifies to be retained in the CSK squad for IPL 2018. Dhoni was part of RPS in IPL 2017.