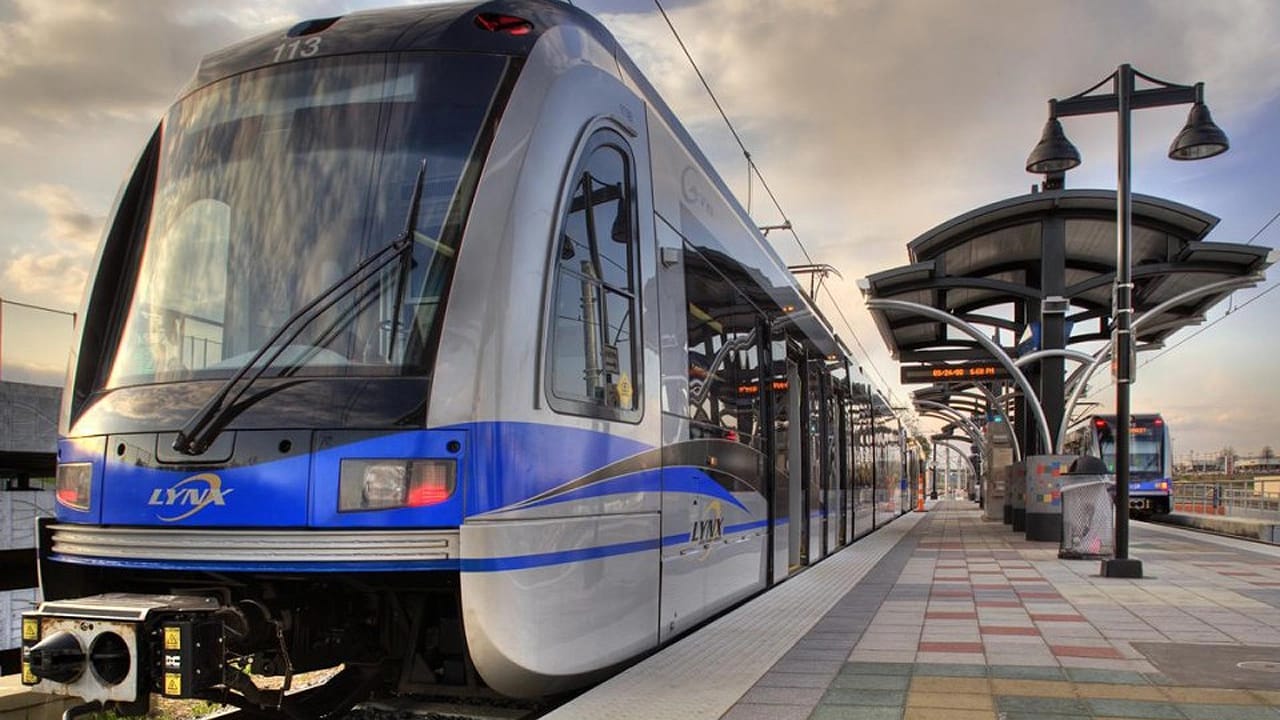 A feasibility study of Tamil Nadu’s first Light Metro Rail ‘Metrolite’ which will connect Velachery with Tambaram will start shortly. The state government has appointed Chennai Metro Rail (CMRL) as the chief consultant to this project.

” Similar to phase I, phase I extension projects, the feasibility study too will be given to a private firm. This will begin in a few weeks and is likely to take about 6-8 months. The study will look at various route options for the stretch. After that, there will be discussions on which route works out to be the best after which the detailed project report will be prepared.“, The Hindu reported, quoting sources close to CMRL. The state government and central government will provide equal funding for the project which is likely to cover a stretch of 15 km.

The plan is to link Metrolite with Velachery MRTS system as well, so that passengers who may want to switch systems and head to areas connected by this network, may be able to do so at ease – The Hindu reported.

The Metrolite will cost must less than Metro rail. Building one kilometre of an elevated stretch of Metro will cost Rs.200-250 crore and underground Rs.500-550 crore. Whereas Light Rail may be built with Rs.100 crore per kilometre.

“The Light Rails can take sharp turns and travel through dense and narrow stretches unlike the Metro,” another official told The Hindu.