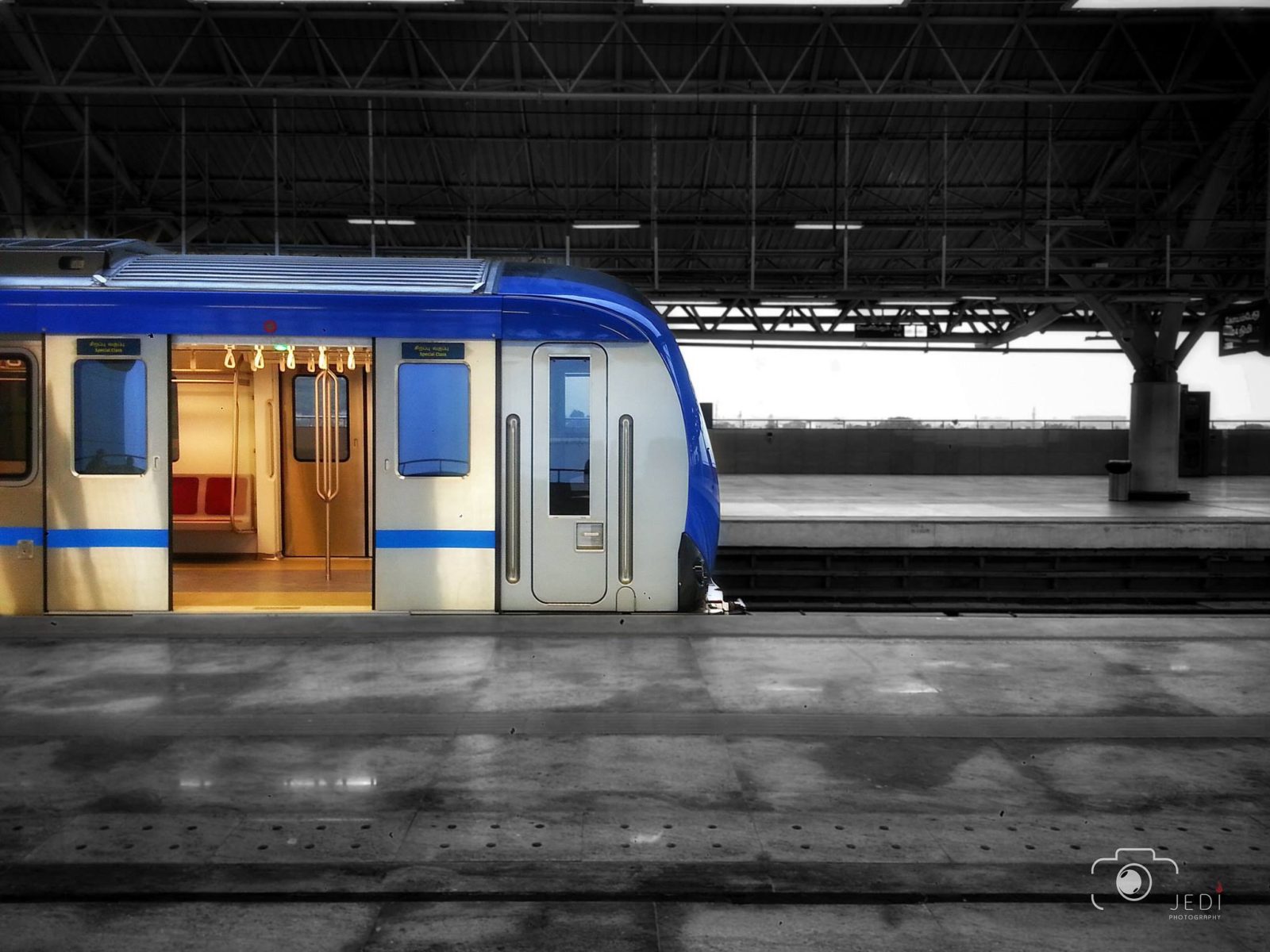 The authorities are awaiting loan sanctioning by Japan International Cooperation Agency (JICA) and also consent from the centre, for the actual construction work to begin. Times of India reported that officials said that they want to finish the preliminary work so that construction can take off as soon as CMRL gets the loan and approval.

According to CMRL officials, the soil tests and geo-technical investigations at Madhavaram will reveal the geological conditions in the two corridors. “These tests will tell us about various aspects, including the soil conditions underneath and the depth of the water table. This is important because a majority of the 52 km stretch will be underground and to build that, we need to have precise information about the soil conditions. We have started with Madhavaram now and will conduct soil tests in other areas too,” TOI reported an official as saying.

The land acquisition for the project has also begun in various areas of the city. CMRL has started sending out notices to residents, and nearly 800 properties will be acquired for the first stage of the project alone.