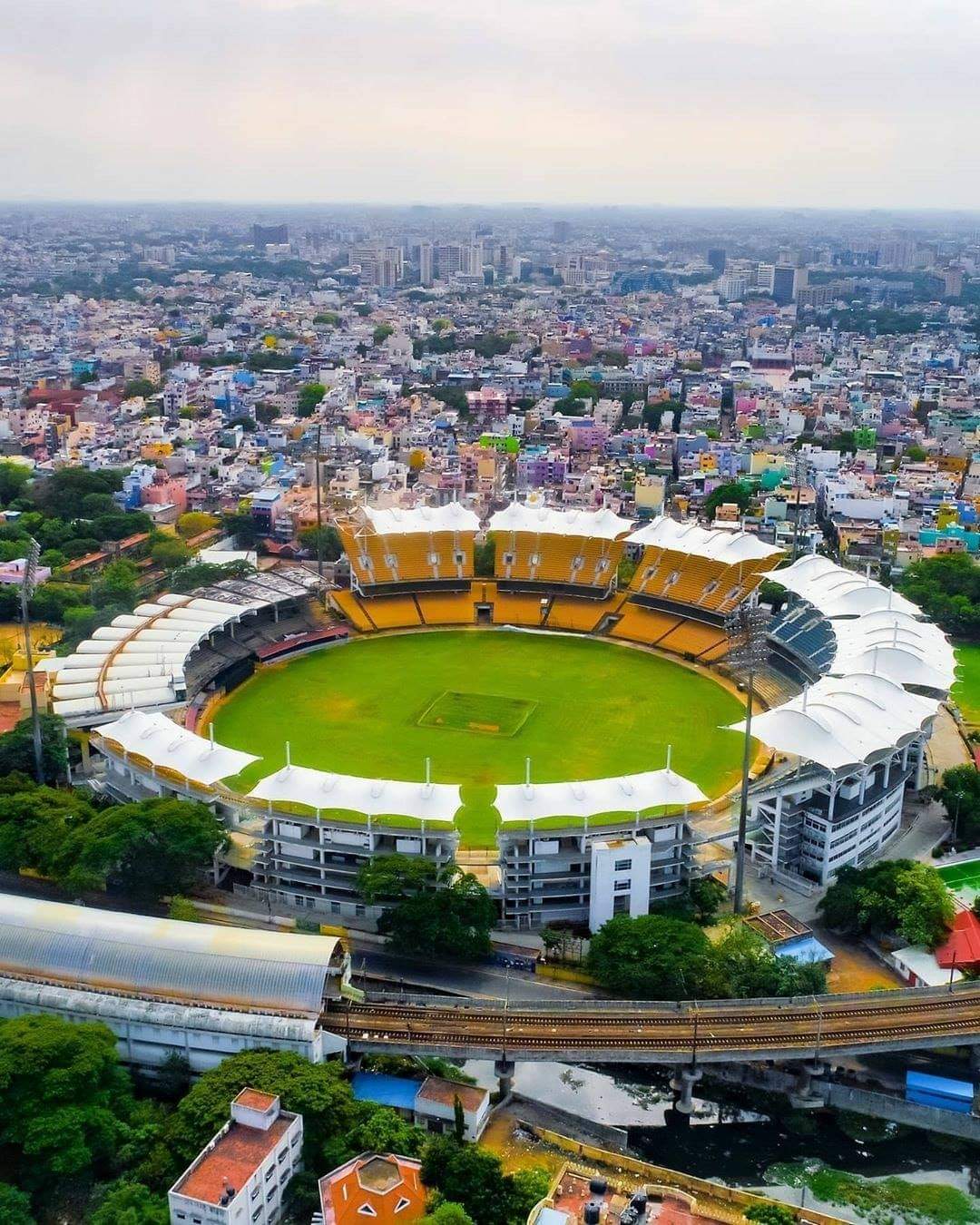 The much-awaited test match is here, and there’s no second say for fans on it especially when it is between the home team and England. In light of the revised COVID-19 measures on following social distancing and other related guidelines, the BCCI and Tamil Nadu Cricket Association have decided to have 50% occupancy for the second India-England Test match.

The match will be held in M A Chidambaram stadium. This was discussed after the new guidelines on spectators for sporting events were issued. The BCCI and TNCA have approved 50% spectators for the second Test by following the necessary and safety protocols like social distancing.

The good news does not end here. After a long gap, the I-J-K stands in Chepauk stadium will be reopened to public for the second test match.

The MA Chidambaram stadium can accommodate 50,000 people. The second test match is commencing on February 13, and the third and fourth test matches are already planned in Ahmedabad. The guidelines also say that the media can cover both the stadium and the press box. While this is allowed, media conferences will be conducted virtually.

While the England and Wales Cricket Board requested to conduct the match behind closed doors, Tamil Nadu government on Sunday released a statement stating all sports events including cricket can have 50% occupancy.